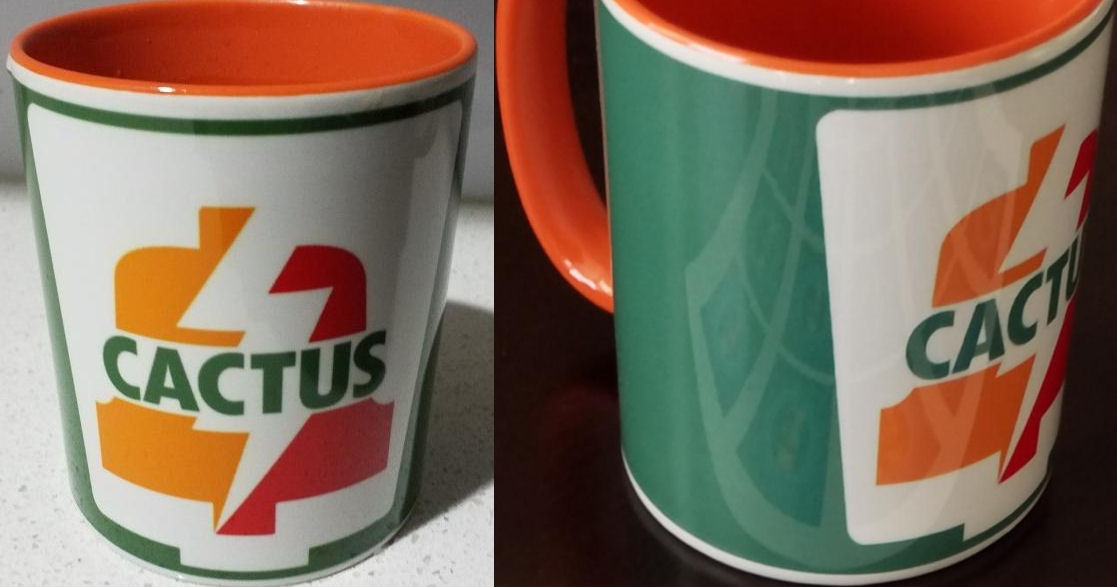 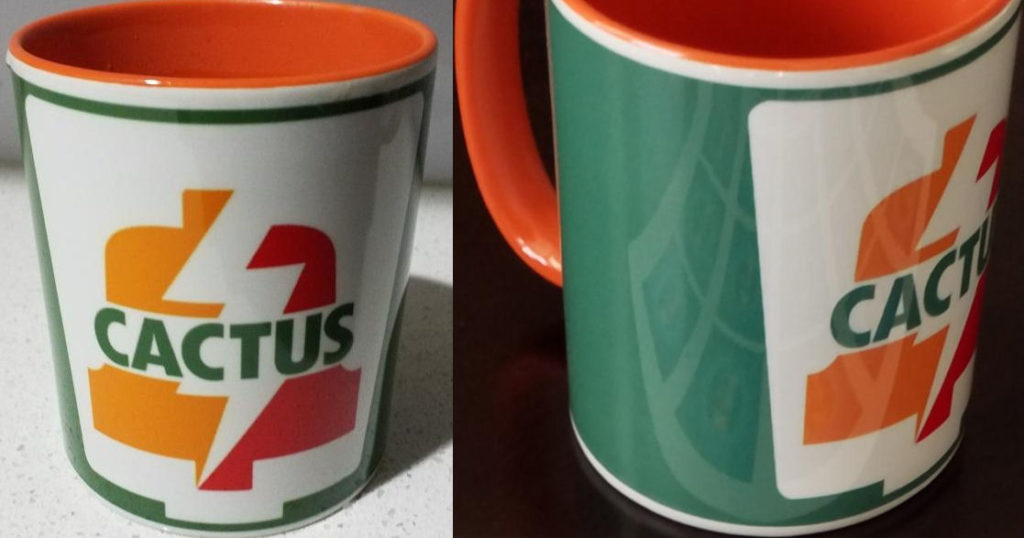 Clay joins me again for 90 minutes of taking calls and trying to convince me to include more sharp objects in prank phone calls. Also, I reveal how some Phone Show era calls were made and Legend takes over a radio broadcast to convince everyone in a store that the end of the world is happening. Basically we’re all horrible people.