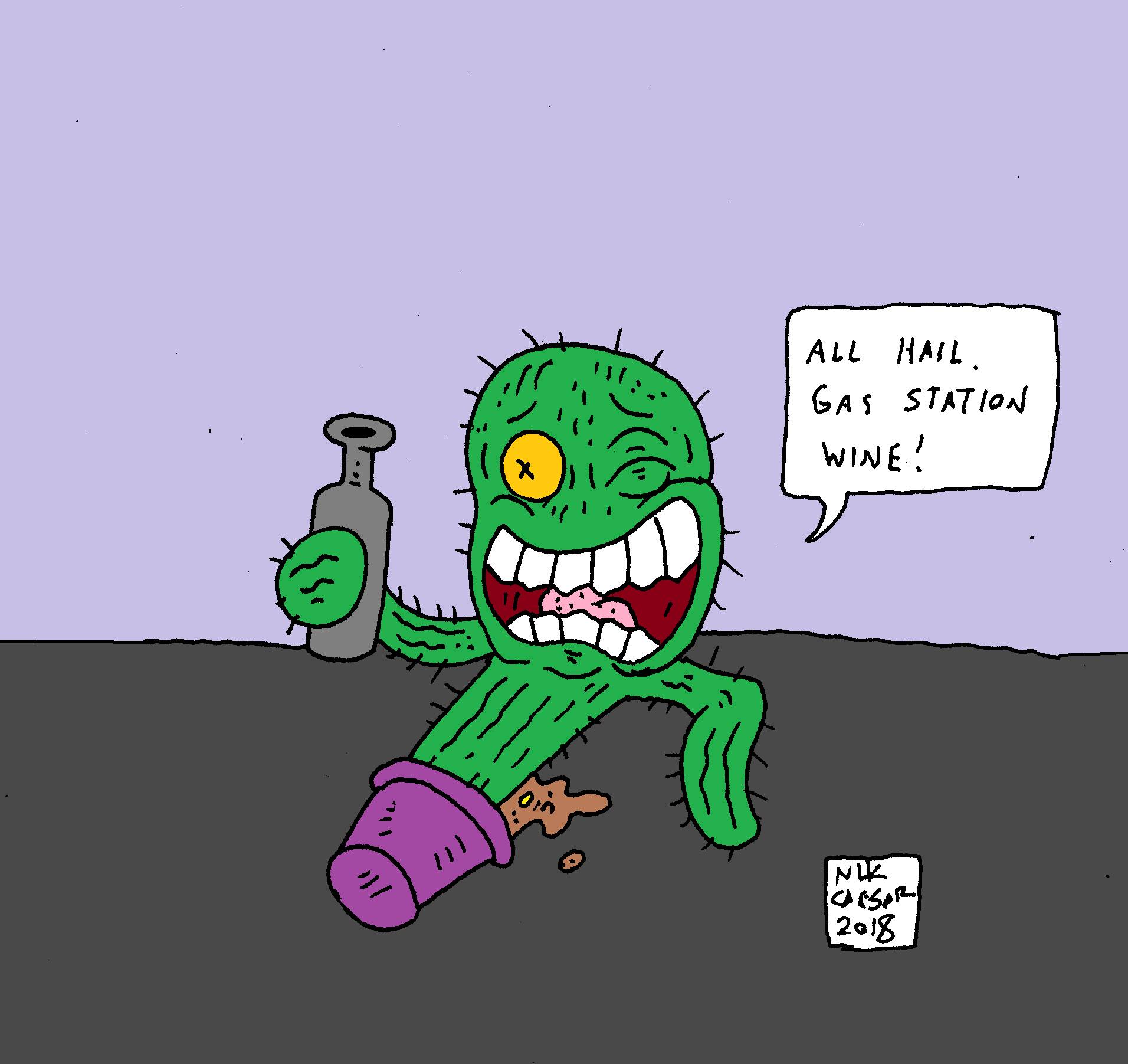 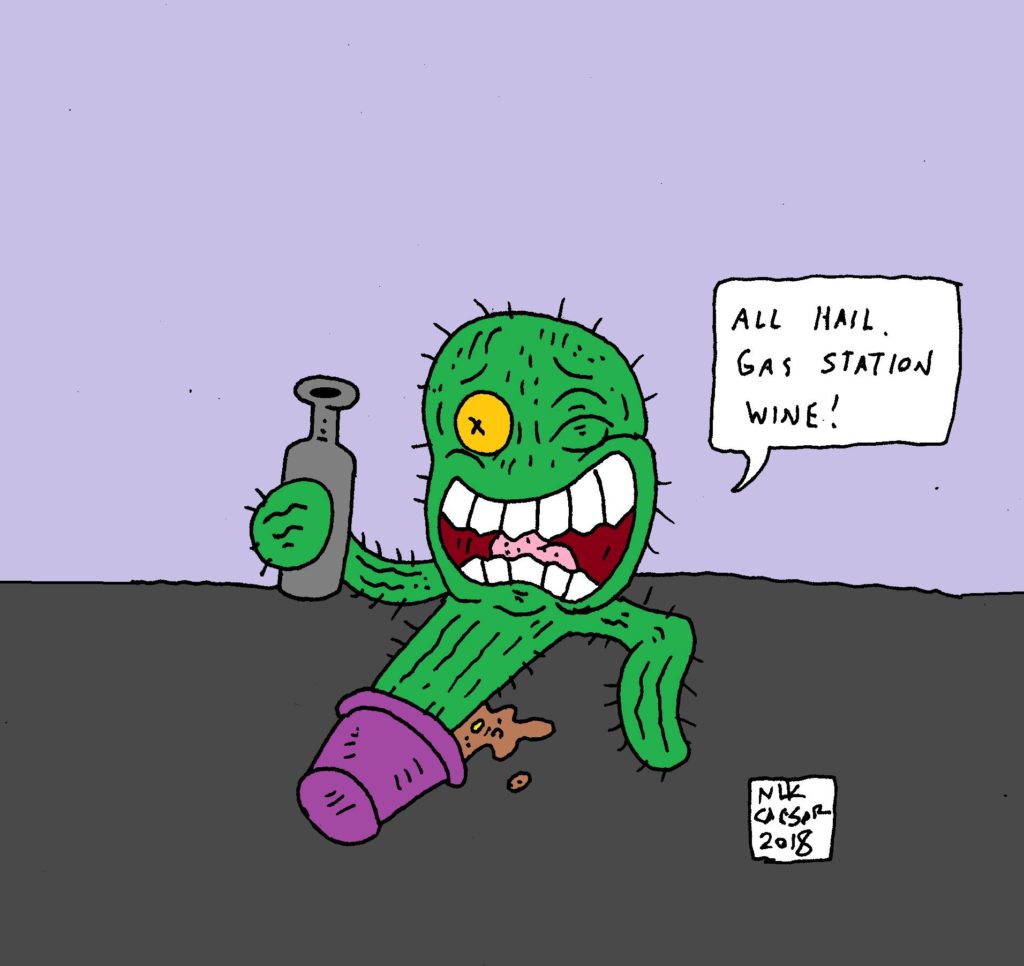 The Dial-A-Payphone show is back in this special celebration for my six months and six days of sobriety. Shawn calls in to thank me for getting him fired a few years ago, Danielle gives me some life-changing facts about flamingo orgasms, Mob7 refuses to prank his baby, Matt Hillock calls in and we reminisce about the demise of the Phone Winners. Man, I really screwed up the audio when Clay called in. I guess I was trying to turn up the phone call audio and accidentally turned up the background music instead. Sorry about that. The show ends abruptly as I quickly realize that I drank way too much.

A quick explanation so you’re not confused about why this isn’t the normal style of PLA show with a guest that’s being sort of interviewed but not really. The plan for this show from the beginning was to turn the call-in shows into various forms of call-in shows, including the pay phone shows that I’ve been doing since November. The first two I did I called Brad’s Cactus Shack which was dumb, but I can’t really take it back now so that’s where they’ll stay. I’d also like to do some audio-only call-in shows not from the pay phone so that the audio occasionally doesn’t sound like garbage because it’s coming through the phone. I really like doing these pay phone shows, but I plan to continue doing the interview shows too, so don’t worry, they’re not going anywhere. 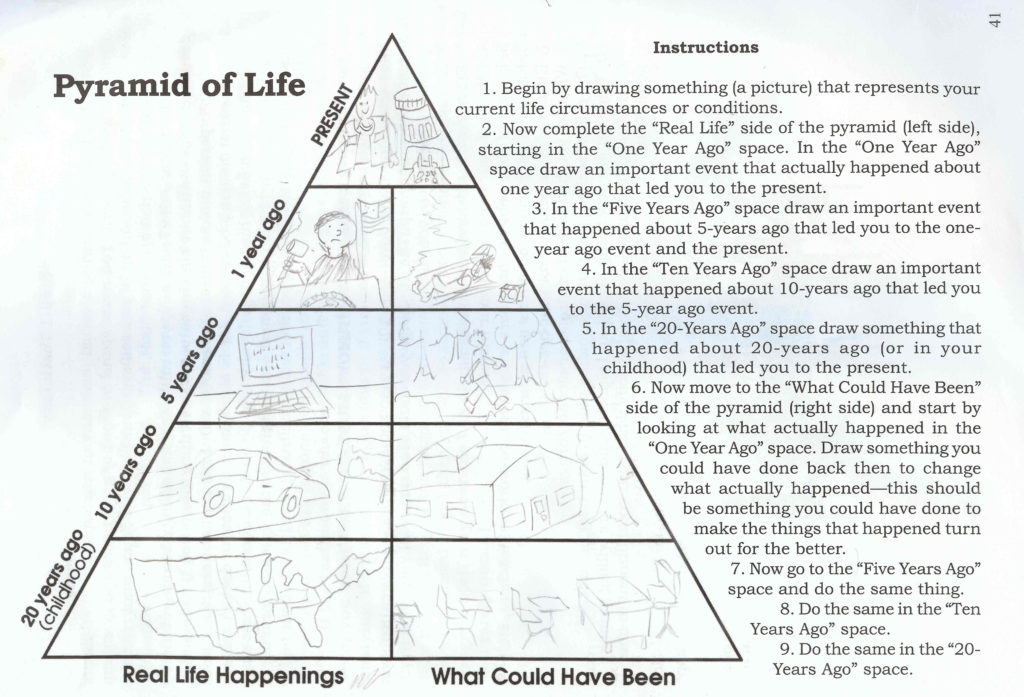