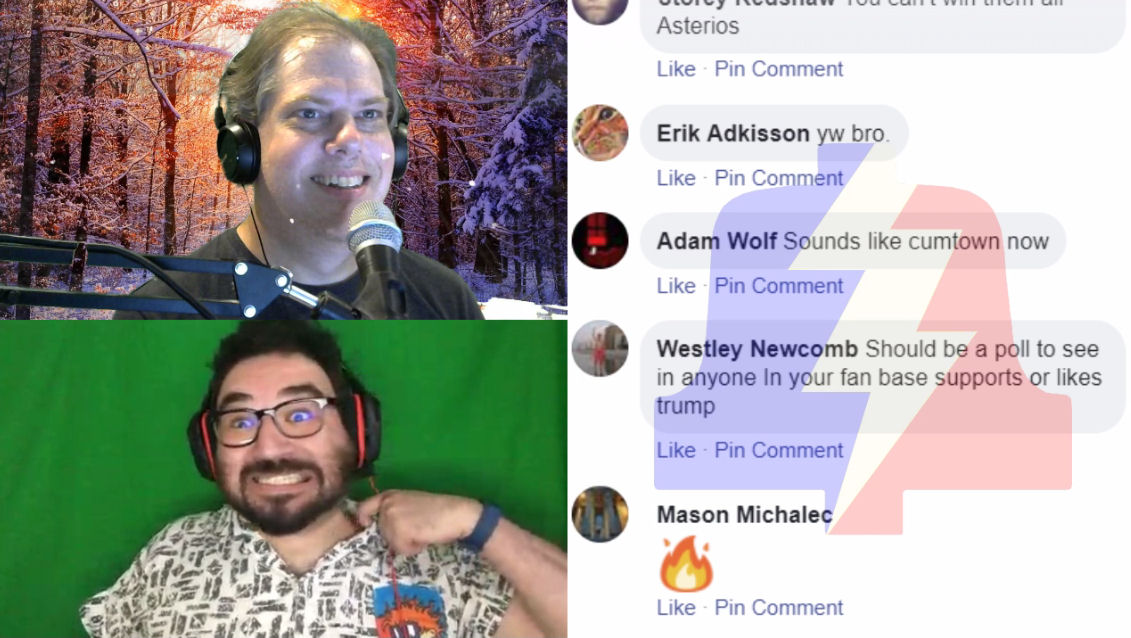 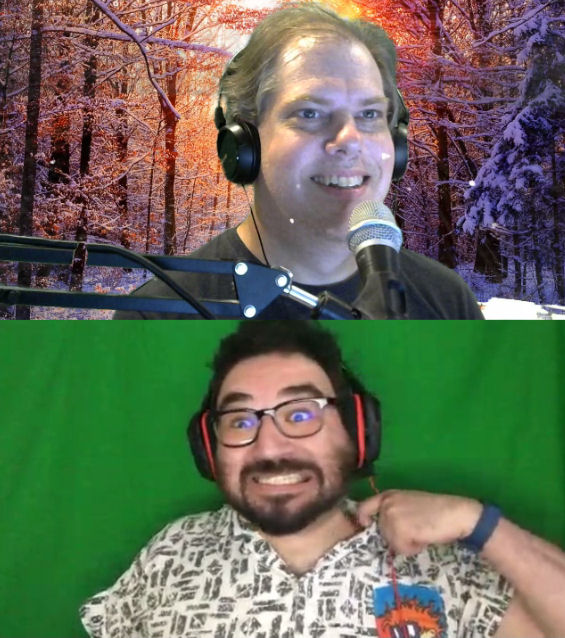 Today we’re joined by Asterios Kokkinos, who is not only the president and CEO of Spite Inc., but he is also a member. Asterios produces more podcasts than I do, including Science Friction, Asterios Kills A Kid, Porg Chatter, Asterios Talks To Strangers, Waifu Wars, and so many others that I can’t remember the names of them all. Asterios is an author, a stand-up comedian, and an all-around awesome person who seems to really love the things that PLA does.

About a year ago a once-comedian named Maddox sued Asterios for $20,000,000 for being funnier than him. Maddox also sued Dick from The Dick Show, Asterios’ employer, Patreon, and a few other people. All because Maddox was butthurt over some parody songs. As hilarious as this was for all of us, this lawsuit cost Asterios over $25,000 of legal debt and he lost his job because of it. Everyone else involved also had to pay massive legal costs to defend Maddox. Imagine getting sued for nothing and racking up massive debt just to defend yourself. Asterios has gotten to experience this nightmare and that’s why you should be supporting his Patreon, not to mention because his Patreon gives you exclusive access to an interview with ME.