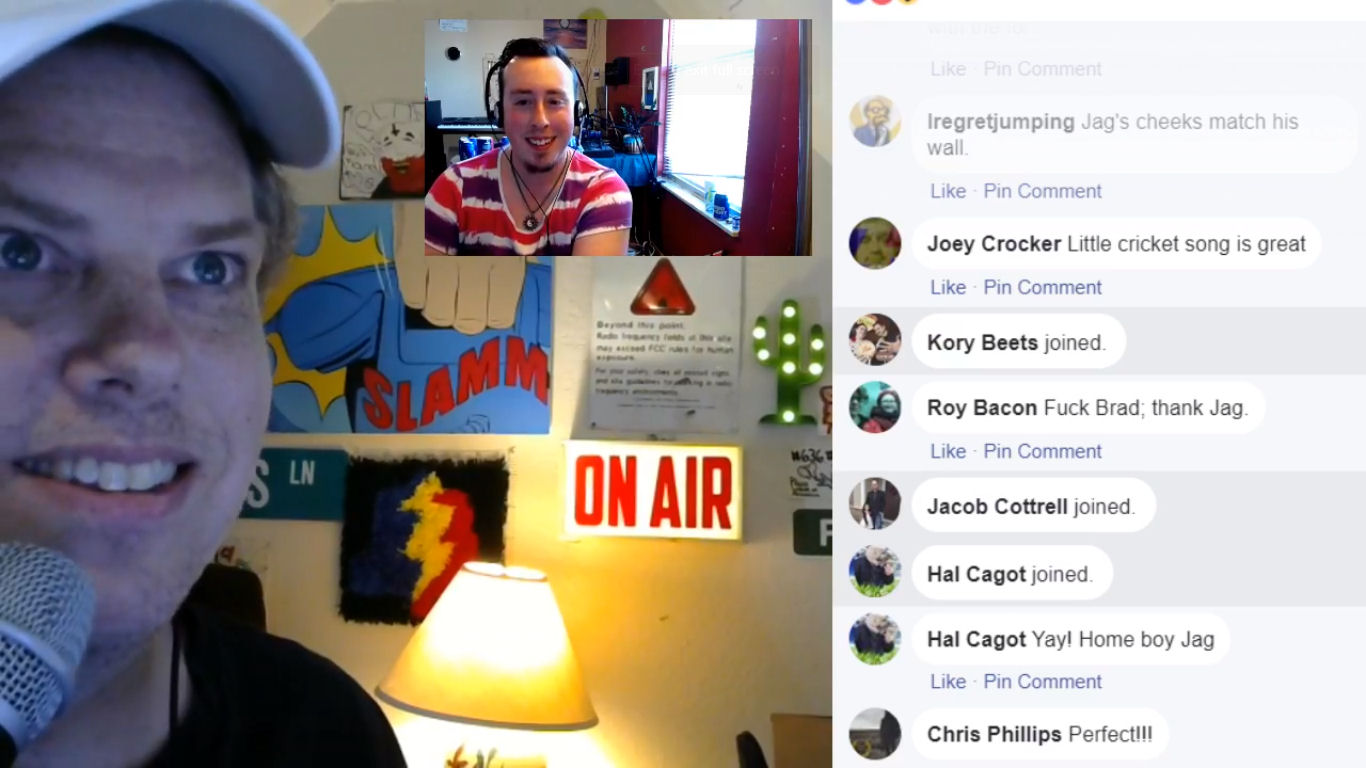 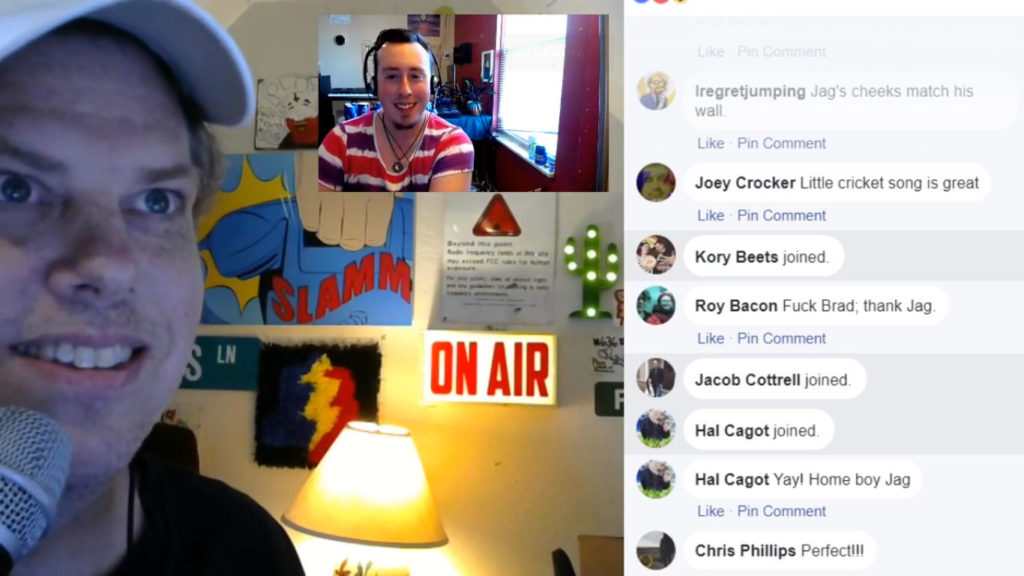 It’s time for another one of those shows that happen with very little notice and aren’t planned out very well and only broadcast live on Facebook, just months after the #deletefacebook hysteria.  On today’s show, JagTV joins us for an hour of hard-hitting questions like, “How many fingers?”

JagTV has been a part of the PLA community for years, appearing on shows like Madhouse Radio, Mop Riding With Dwight, The Snow Plow Show, and Calls of Mass Confusion.  He does a weekly-ish audio show called The Purge, and streams live video of himself in increasingly dangerous situations on his YouTube channel.  You can also find JagTV on Twitter and Facebook, where he is less likely to accidentally drink his own urine.

3 thoughts on “Hang Up The Phone Episode 2 – JagTV”