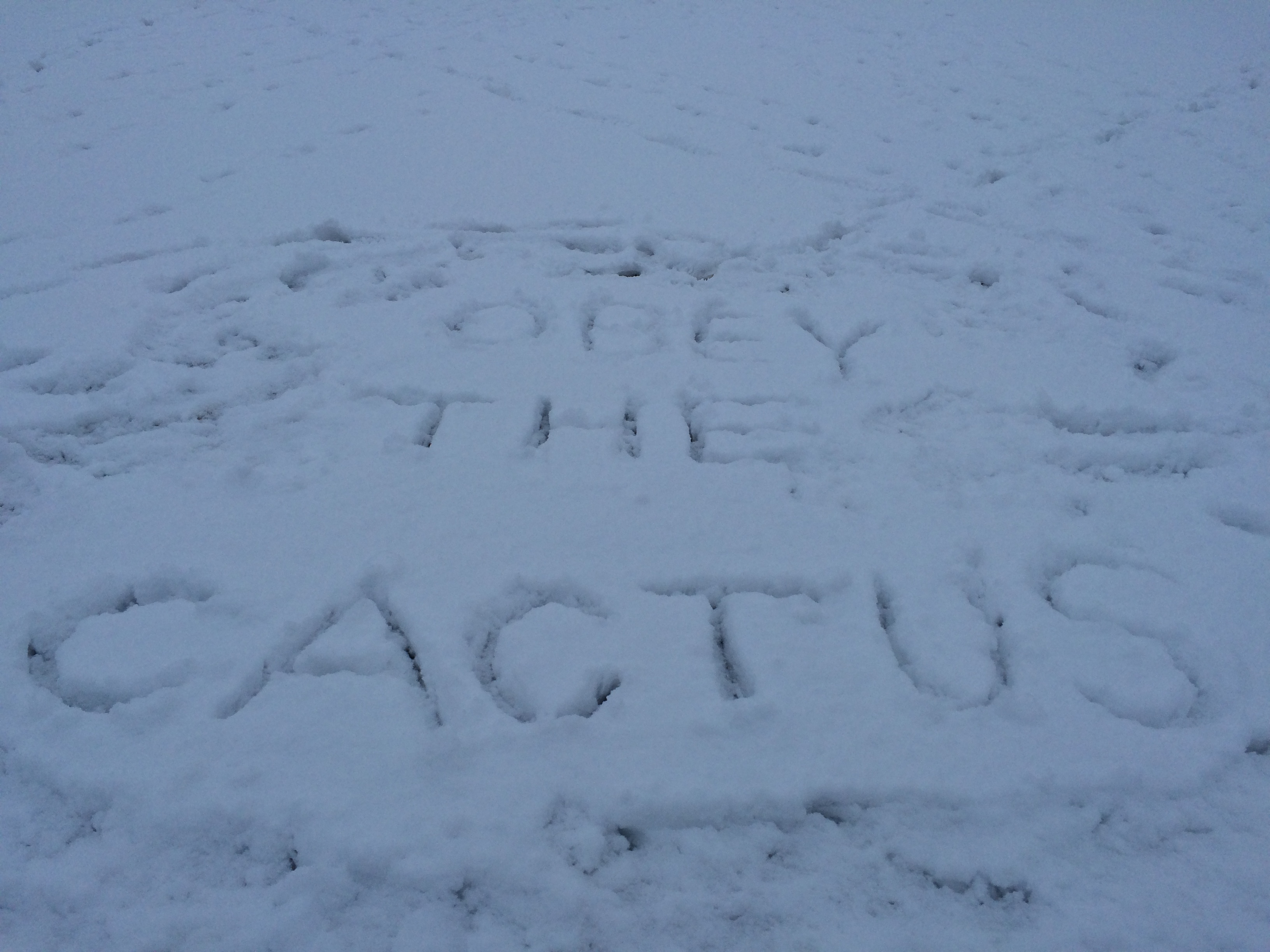 A prank submission from Tom turns into an entire show of letting apartment managers know that they don’t have access to ALL of the units on their property.   This episode is brought to you by The Anti Chris.