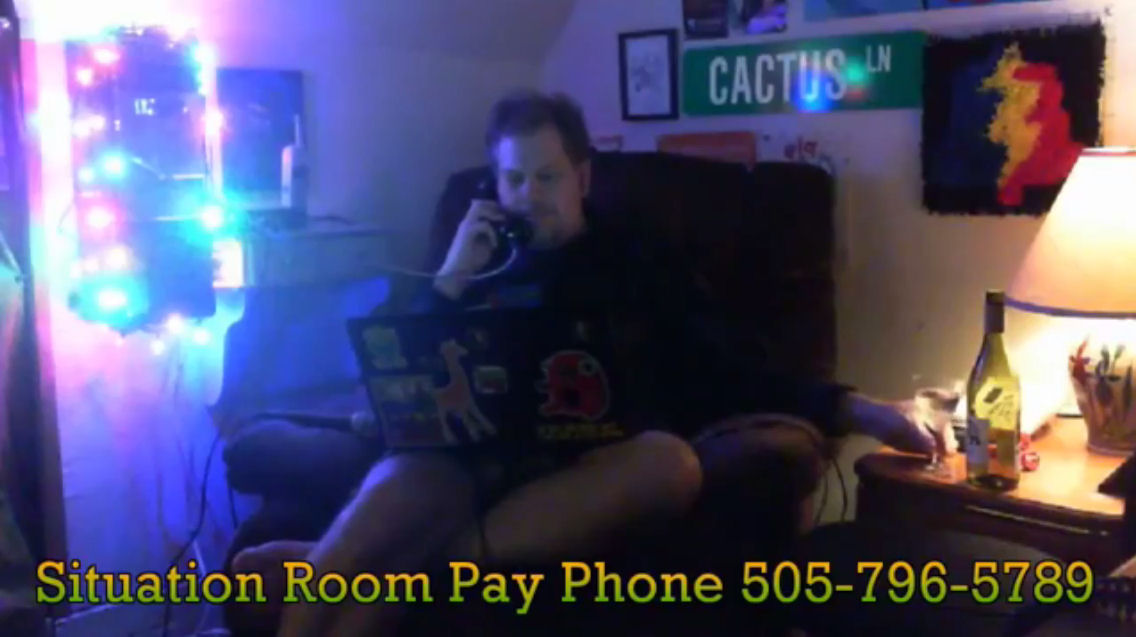 On Wednesday night I sat in my moderately comfortable chair and took calls from Facebook viewers for about an hour, who all seemed to think it’s funny to make prank calls to me. This is a serious show, people, and if the prank calls don’t stop I will end it.

The song in this one is called Rocking Chair by Dean Friedman. It’s a song about sitting in your rocking chair and broadcasting while people call you. The background music during the live part is With You by I Fight Dragons.