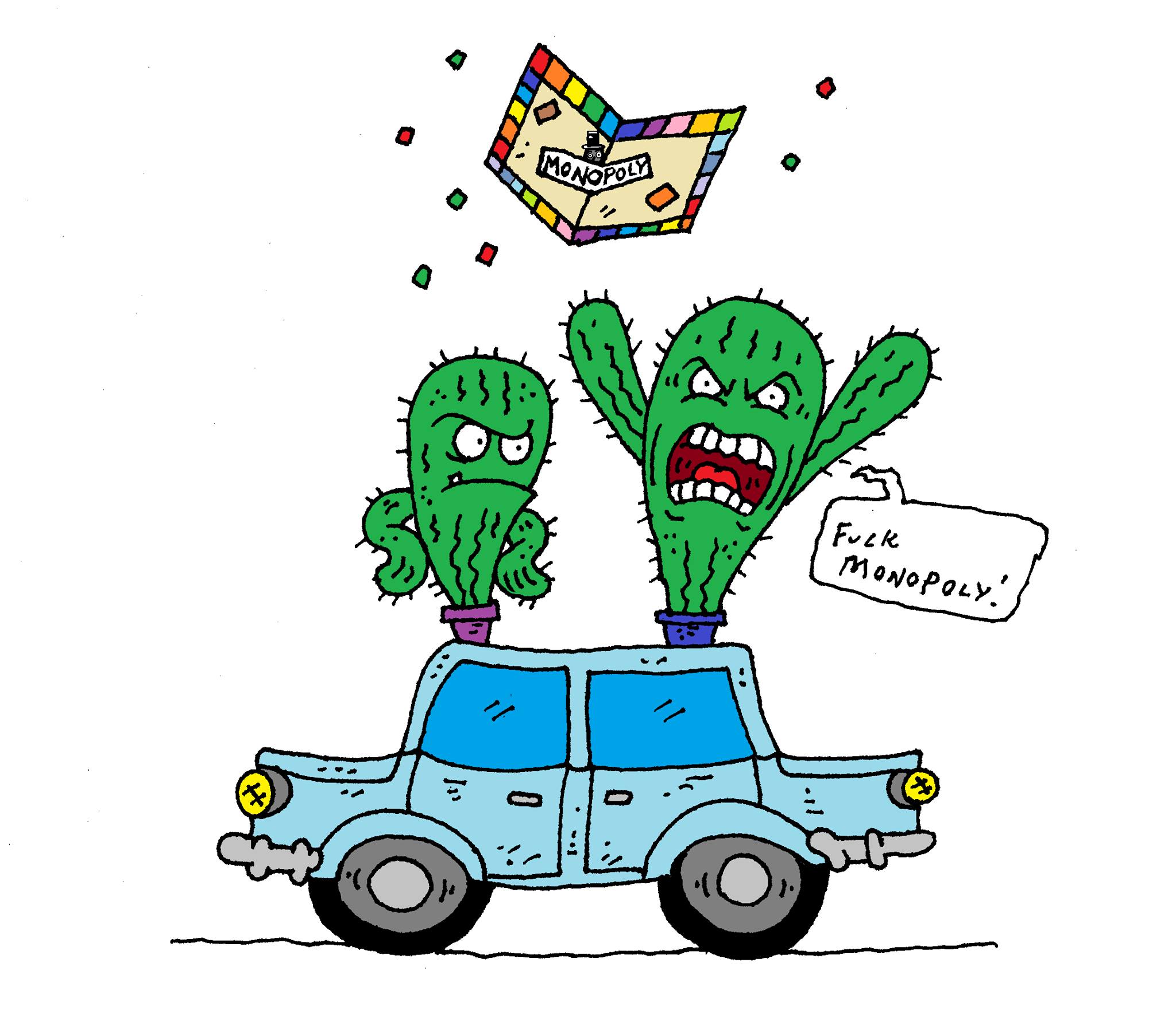 I tried to do some new car ding calls today, but we used most of them up yesterday.  (You can hear 2 of those calls on yesterday’s Hobosode and a several more on Partytime.)  I think I got through to just 3 new people on today’s show, because of Ty A., the sponsor of today’s show.  I also play some old car dings and voicemails and I get sidetracked a lot and ramble incoherently.  It’s a good show.  Thanks, Ty A!