Not too long ago, somebody mailed me a package containing the June 1972 issue of Ramparts magazine. (Click here to see that video.) Wikipedia tells me that Ramparts magazine was an American political and literary magazine, published from 1962 through 1975, which sounds pretty boring until you notice that the front cover states, “How to Build a Phone Phreak Box.”

The Wikipedia article also mentions that, “In June 1972, the magazine printed the wiring schematics necessary to create a mute box (a variant of the Blue box). All sold issues were recalled or seized from newsstands by police and officials of Pacific Bell, causing financial loss to the magazine.”

It’s a neat article about a phone company trick that hasn’t worked in at least a couple of decades now, so I’ve scanned it in for everyone to see. So enjoy the article below! And to whoever sent me this magazine, thank you! You should let me know who you are so I can at least give you credit on this post. You can click on the scans below to see full sized versions that are easier to read. 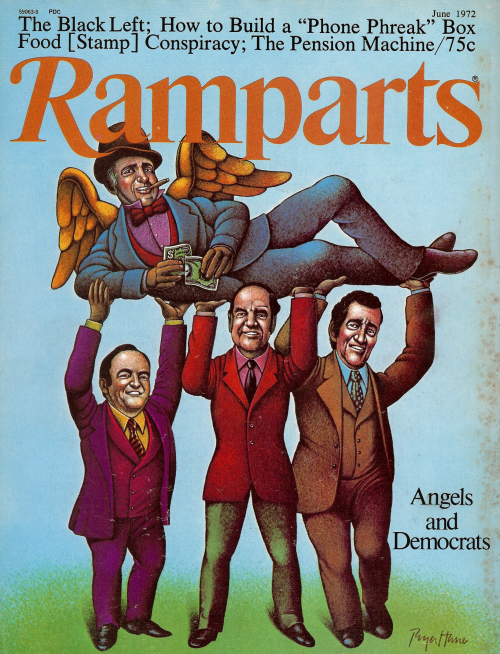 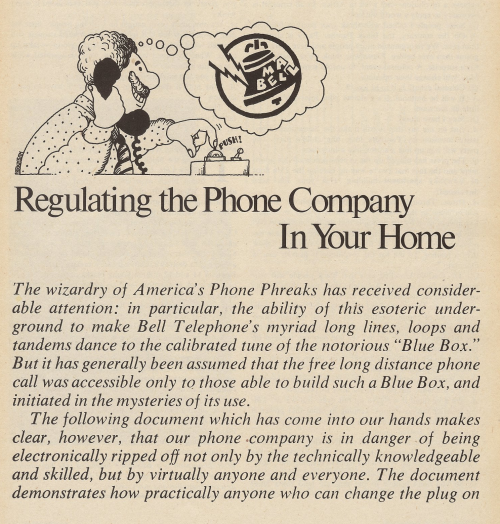 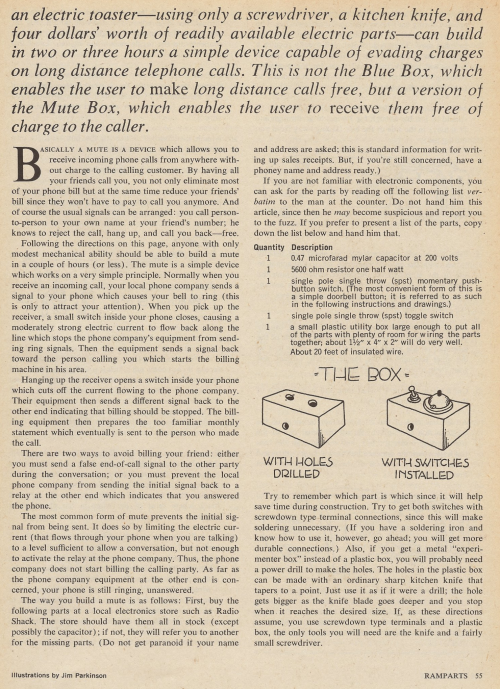 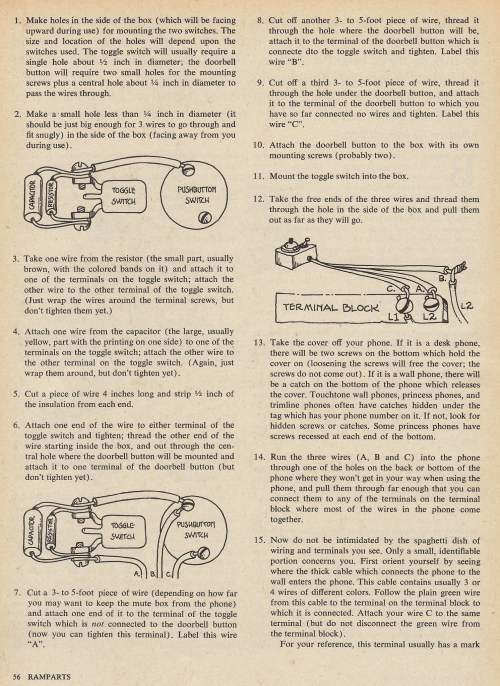