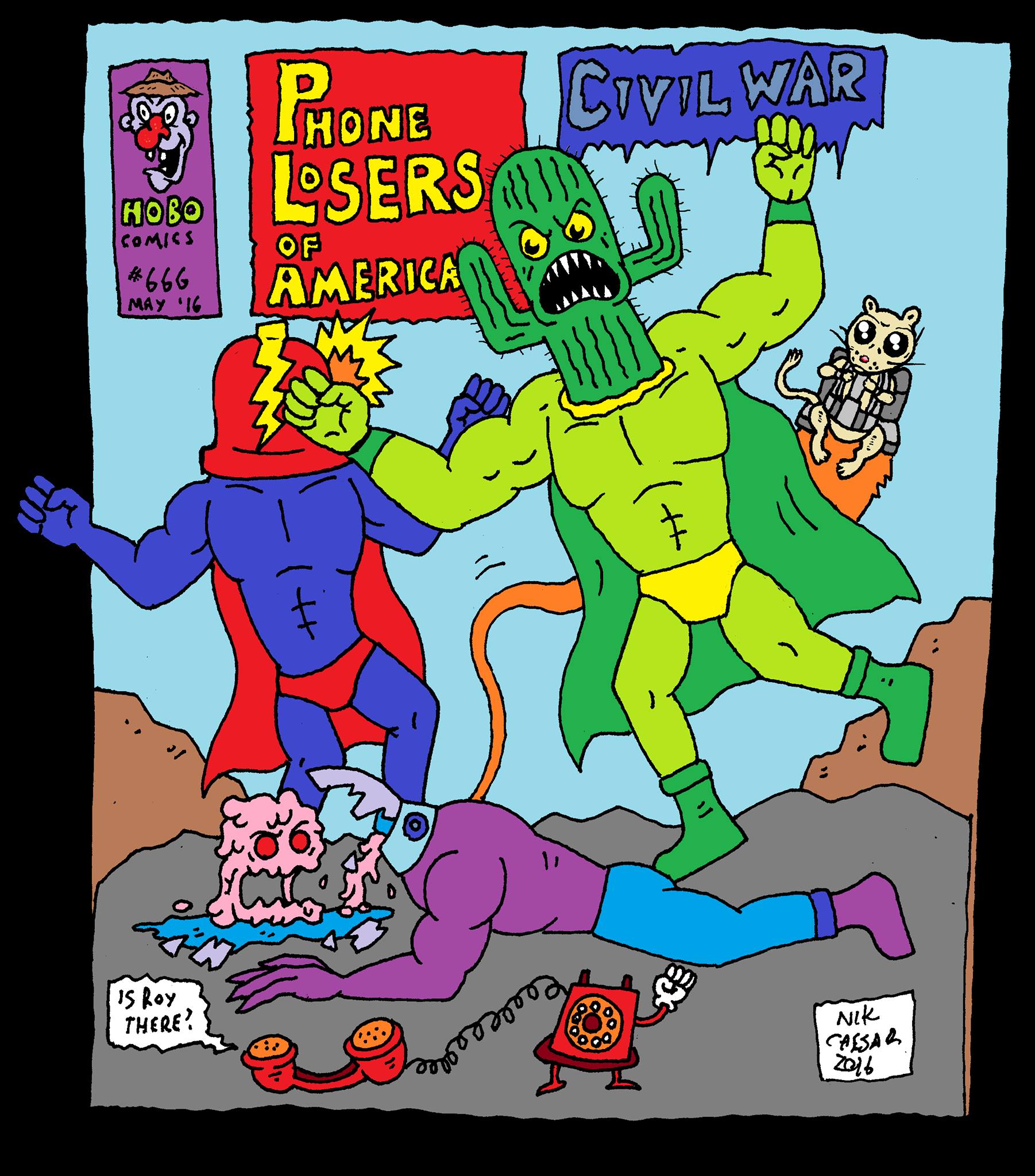 Last year I set up a “Lenny Bot” on my phone system, only I changed all the Lenny clips into Beverly clips, a lady I prank called years ago and she’d really let me have it good. The point of BeverlyBot is that you can trick your friends and family into calling her and they’ll think they’re talking to an actual crazy woman when really it’s just a recording of an actual crazy woman. If you’re still confused, call BeverlyBot at 270-558-1710 or 828-549-7069 and have a chat with her. She’ll be very abusive toward you. Try not to cry.

On this year’s episode of The BeverlyBot Show, I go through my massive directory of unheard BeverlyBot sound clips that have been gathering for an entire year, while live on the air at Prankcast.com. The show lasted around 2 hours and I didn’t cut much out of it except a lot of pauses and a song or two. There’s also some really old voicemails on the end of the show, from 2010 to around 2016, which were still sitting in some folders in my Google Voice for some reason.

Learn more about BeverlyBot on this page!

Listen to a new call to Beverly in last December’s Hobosode!

The intro song is by Vista Blue!

The two ending songs are by Boy Meets Robot!

SUPPORT THE PLA:For extra weekly shows, subscribe on Patreon, Spotify, or Apple. Get PLA stickers from our Zazzle store. Get PLA t-shirts in our Spreadshirt store or our TeePublic store.  You can find other merch on our Bandcamp page. Buy important things for us at PLA’s wishlist or Brad’s wishlist or just support us in other ways and tell every last person you know about the shows.

PLA FRIENDS AND STAFF: Nik Caesar from scary-art.com is the unofficial PLA artist.  Buy PLA designs from Nik’s Spreadshirt store and support him on Patreon.  You might also like the cactus and PLA designs in Laugh Track Matt’s store.  Olga does the PLA Corporate comic strip and King Richard does Another Prank Call Show.  Clownsec does a lot of cool things for PLA so go honk the PLAnet.  Watch JIAD’s Calls of Mass Confusion and listen to a few of the prank call shows over at Prank Call Nation. And why aren’t you listening to other prank call shows like Dragonmere, Take Your Pants Off, Wasted Memory, and Travels With Miriam.