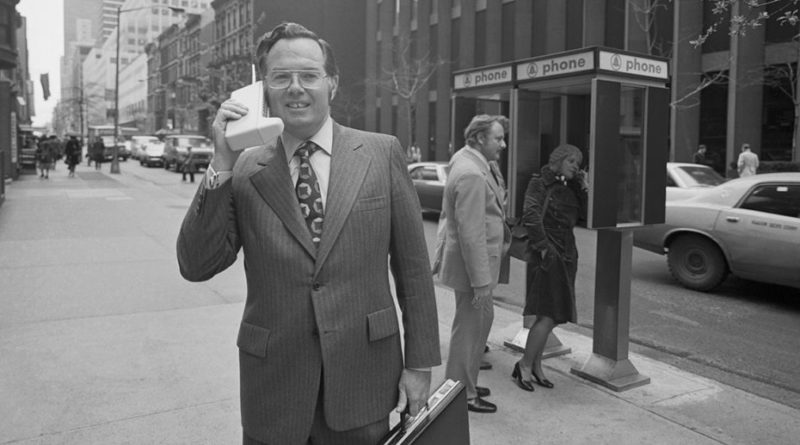 In this May 29th, 2019 show, DZ tells us about new deaf relay requirements, Highman asks Carl to stop bullying Brad, Staci Helliquinn calls in to complain, Brad configures some Asterisk live on the air, Jack Helliquinn gives us an update on what he’s up to, Total Second defends Behringer’s honor and promises us some epic hot saucing, Dr. Astronaut gives us a K-PAX update, Overload hates the whoopie lady, Brennan talks into the wrong end of his phone, Rico Roxx likes to watch hookers on TV, Dave and Rick are going to chop up wood together, and T-Falcon loves Carlito more than Brad.

2 thoughts on “Hang Up The Phone Episode 28 – Chainsaws”