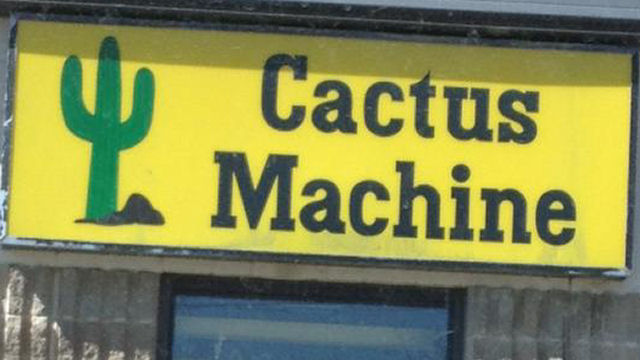 What the hell is this thing I put together today? I don’t even know.  It’s got old pranks that you’ve probably heard before from the early 2000’s and it’s got music by movie theater customers, auto parts customers and pizza customers. (Click on each of those to listen to a bunch of the calls that weren’t included.)

I’ve been out of town for the past week, so this was my attempt to put something out there since I couldn’t do live shows away from the PLA Situation Room.  (I put out a show on the secret feed too, for you supporters, which also isn’t typical Snow Plow Show stuff.)  I know you’ll probably hate the music – it’s a bit more irritating than I remembered from 12 years ago.  But I tried, right?  RIGHT??  It was fun to revisit these pranks and clean up the audio on them, so hopefully you’ll enjoy them too, especially if you haven’t heard them before.

I should be able to do a regular SPS at the end of this week, so be looking for that.