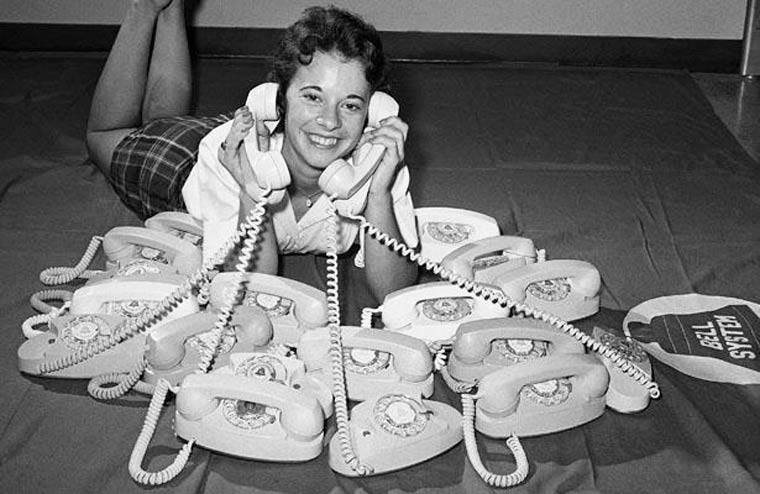 Reefer Badness is the sponsor of today’s live show, where I do nothing but call people whose car I’ve accidentally dinged.