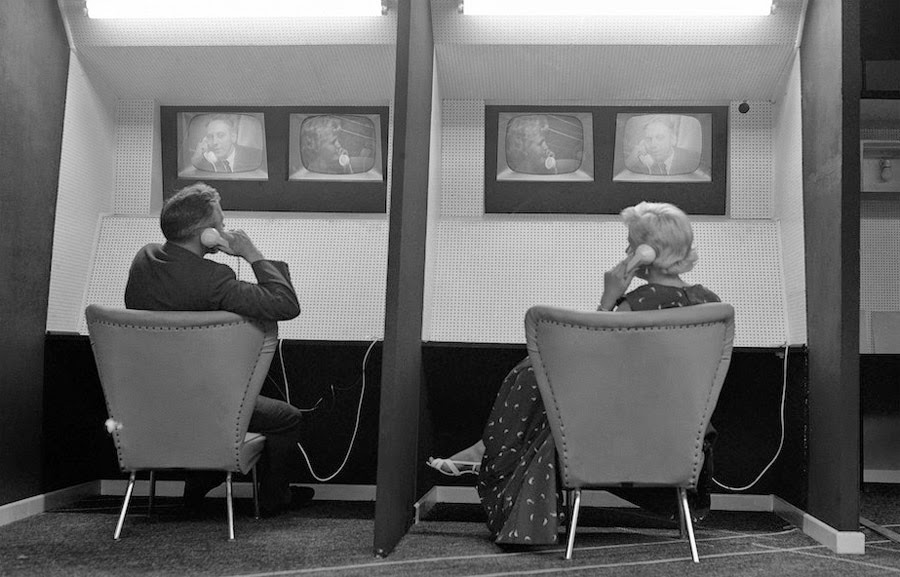 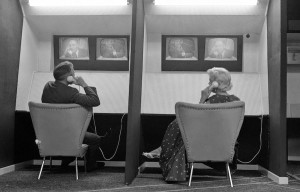 Ben from Australia sponsors and fully supports the idea of prank calling police stations.   In this show I also tell a few stories of illegal adventures and I finally get to tell a kid to shut the fuck up.

This is a SECRET SHOW!  So if you see this you’re you’re hopefully a contributor to PLA.  THANKS!  To listen to this show, you can secret podcast feed.  There will also be an embedded YouTube video below that I’m sure you won’t share with dirty non contributing hobos.

I noticed while updating the secret feeds that I’m stupid and broke the links to the old secret shows when I moved servers awhile back.  Sorry about that!  Nobody complained about it, so I guess nobody noticed.  Hopefully a few of you notice this new show.