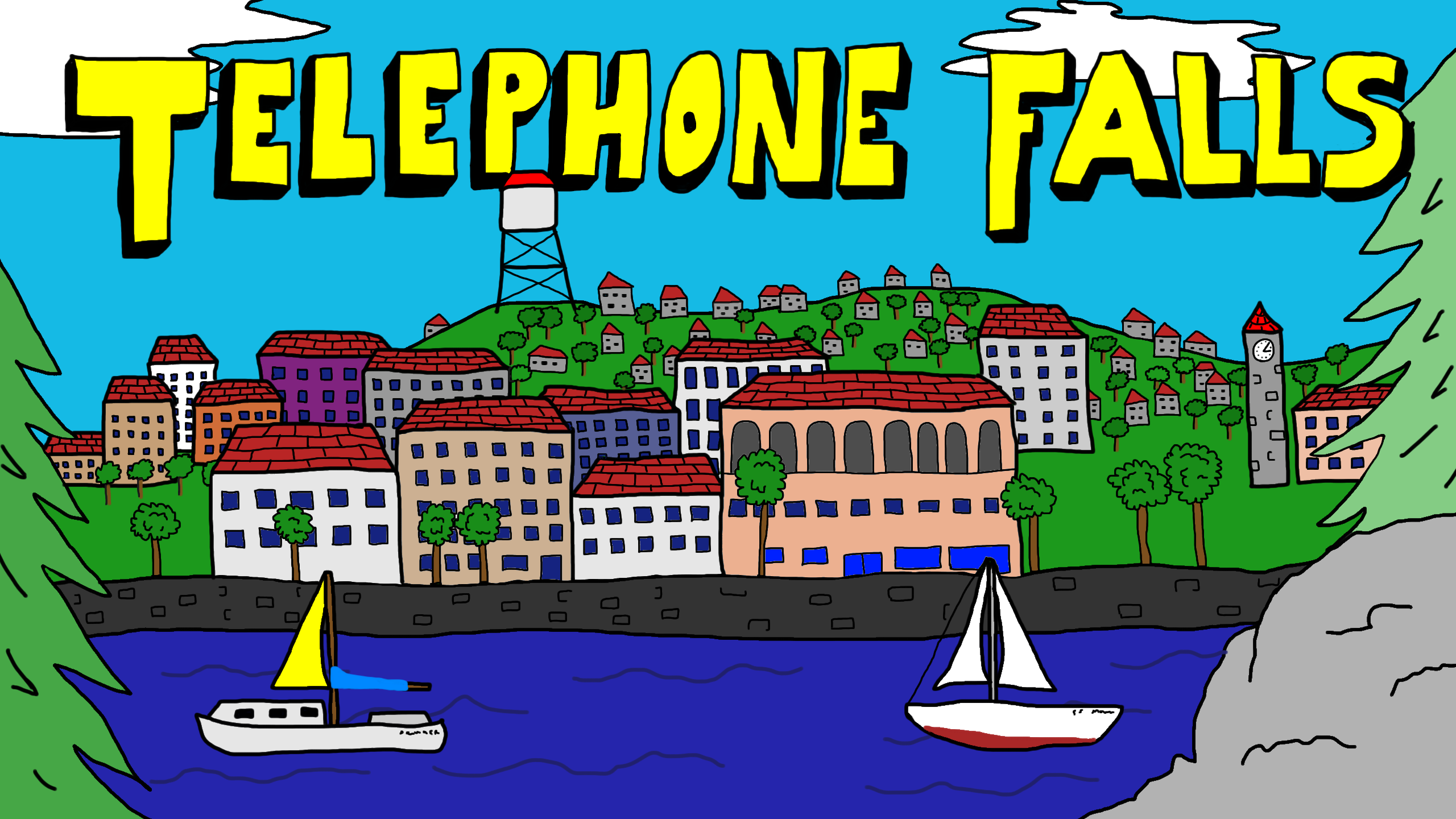 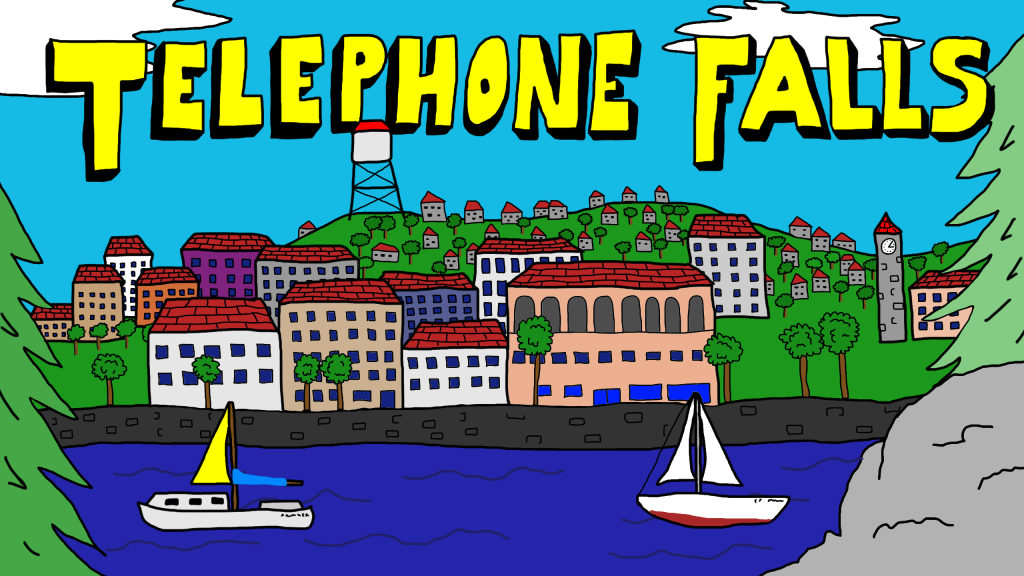 Instead of a Snow Plow Show today, I’m using this feed to promote my friend Donald’s podcast / FM  radio show, who is not me and I don’t know why you’re making these accusations.

This is called The Donald Sykes Show and it’s usually only broadcast on FM 103.6 in Telephone Falls, but they recently started making condensed podcast versions of the show.  This first one features music, some call-ins, and some weird technical difficulties.

Here is some important information about this show:

Hope you all enjoy this.  I’ll probably make more of them.  But I said that about Telephone Falls too, and that was 2 years ago, so don’t trust me.  If I do make more shows, I’ll probably put some content on telephonefalls.com/kfall and set up a podcast stream just for this show.  And no, this isn’t the new episode of Telephone Falls – that will still happen one of these decades.