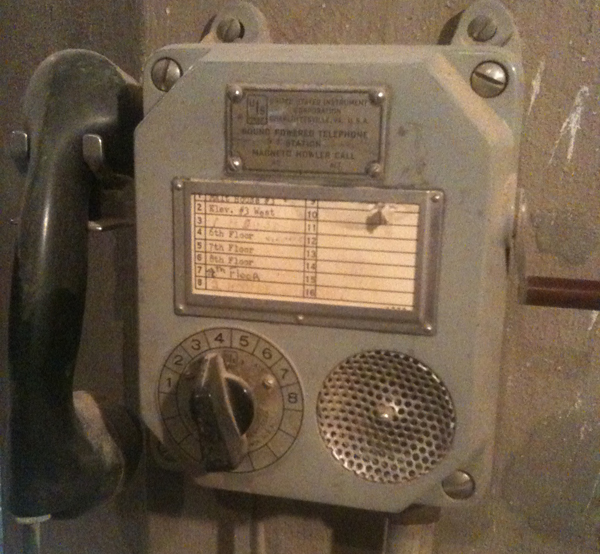 Recently I received an email with some pictures from a secret mysterious anonymous source. It said, “I’ve been doing construction for Malt Europ, previously known as the company Froedtert Malt. They make the malt that goes into Miller beer. I was in one of the buildings today and spotted this phone on every floor. From what I can guess, you turn the knob to select the floor you want to ring and then crank that handle.”

After exchanging a few emails with the secret mysterious anonymous source, he told me, “I talked to a worker there and learned in another building they still use them to talk to the control room. The reason they used these phones in a time when cell phones didn’t exist is due to the moving barley in the plant. Moving dry barley makes dust. This dust made from the grains mixed with the oxygen in the air and a source of ignition will cause an explosion. It’s no joke around there. A dangerous place to be. These days cell phones can be used in these areas if needed.”

The phones are powered by sound and the wikipedia page about them says, “A sound-powered telephone is a communication device that allows users to talk to each other with the use of a handset, similar to a conventional telephone, but without the use of external power. This technology has been used for at least six decades for both routine and emergency communication on ships to allow communication between key locations on a vessel even if power, including batteries, is no longer available.” 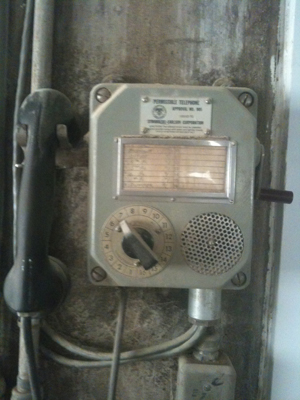 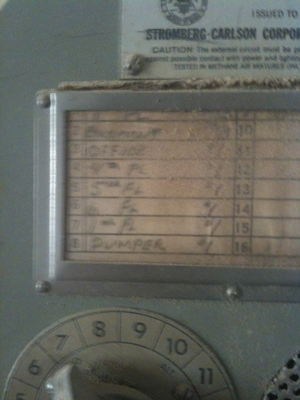 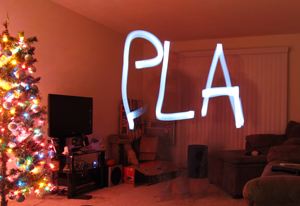 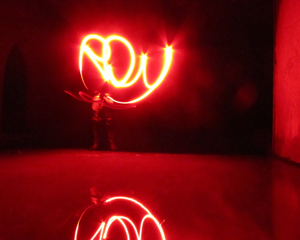 And one last thing – the SittingNow Podcast interviewed me in their lastest show. Click here to learn a bunch of stuff about the PLA that you probably already know!

One thought on “Weird Phones at a Malt Factory”