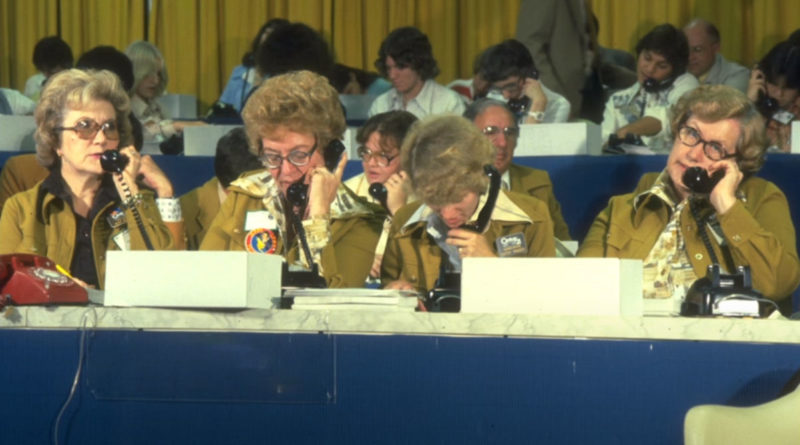 Here’s a Hobosode completely packed with calls, if the prank call package only held three calls because that’s how many calls are in this one. I confess about dinging a truck, I kill a family of six, and I change a phone number because the internet invented a new curse word. Today’s shenanigans and hijinks are brought to you by FOD87. The opening song is by Henrik. The background music during the show is Punch The Wall by Rappy McRapperson. The ending song is Boomerang by The Uncluded. 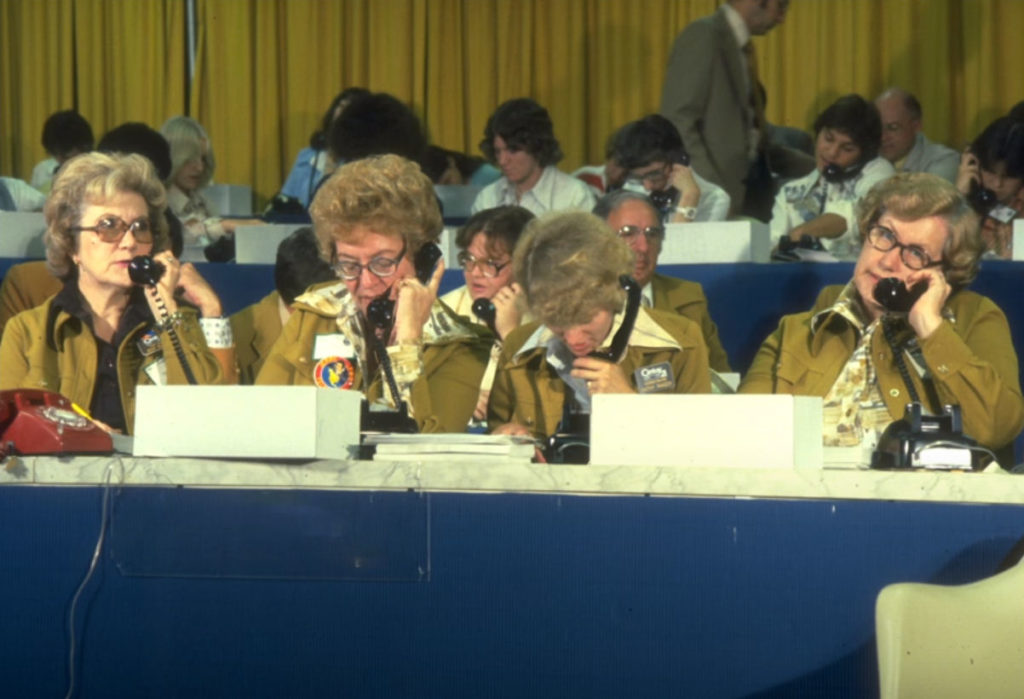