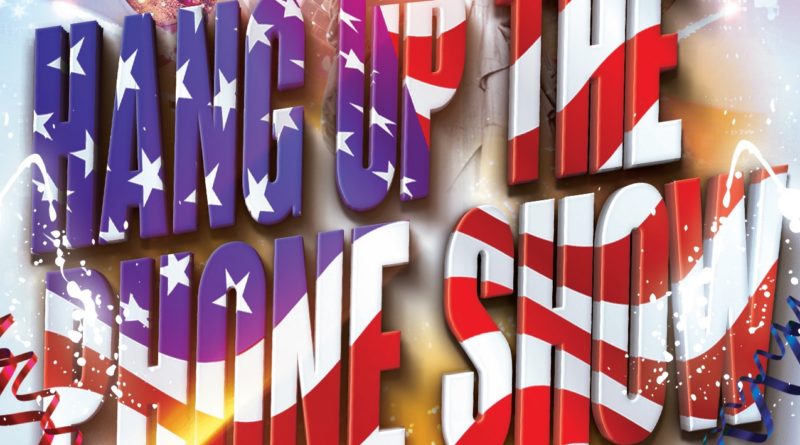 In the June 12th, 2019 show, the muppet guy calls in to make threats, a caller reads really long poetry, Devon says our listeners are fucking losers, Dr. Astronaut reads poetry, Total Second has had an alright week, something really awesome happened to Carl but he won’t tell us what it is, David tells us about the chainsaws and reads us poetry, Jack Helliquinn tells us what he was dreamin’ about.