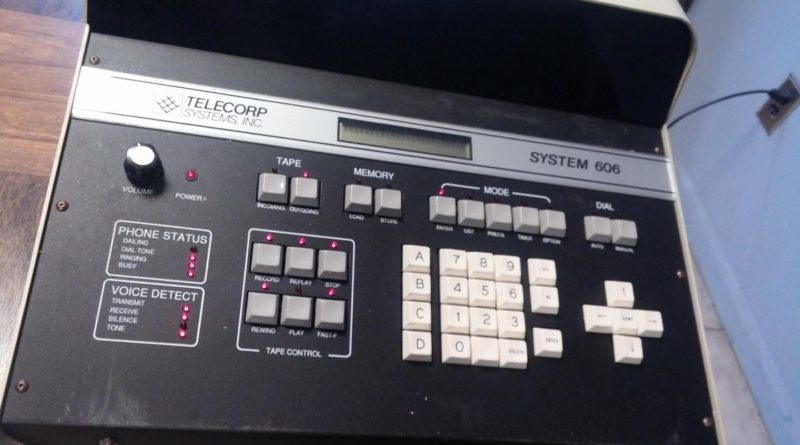 Hey looks it’s another one of those call-in show things with RBCP, King Richard, Fresno Carl, and calls from Jay Dee, Total Second, Hoss calls in to spoil the end of Harry Potter and drop some dox, Justin sings some Ween for us, King Richard eats vegan comfort food, Devon hangs up on us, and Mr. Biggs used to dig around in other peoples garbage like a dirty hobo.