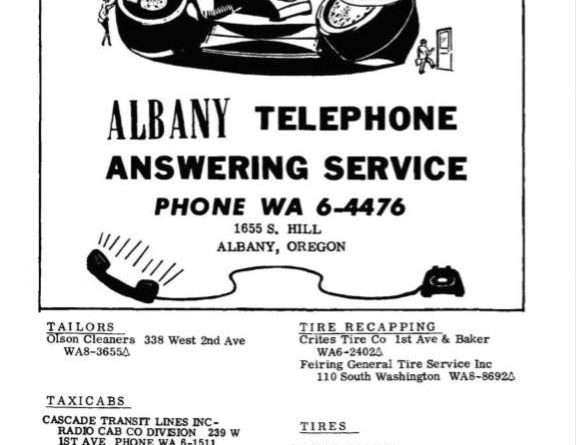 In the April 3rd episode, we talk about the new call in number (505-204-7920 – more are at phonelosers.com/live/), the Arby’s Bell challenge, Mr. Biggs tells Christian a bunch of lies, King Richard hacks into the phone lines, Jack is nervous about being an AirBNB roommate with Matt, and pranks make people rape and pillage less. We get calls from Mr. Taco, Justin, Christian, Ryan from Kentucky, Jack Helliquinn, Efin Reality, Brown Magic, Leigh, and others.