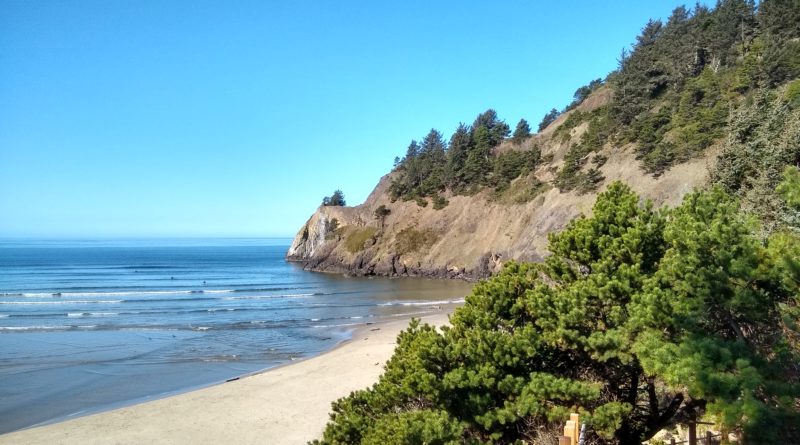 Today I took a trip to Agate Beach in Newport, Oregon to make some prank calls to neighbors to bequeath things and dog owners to scold them about following the rules. You can blame FOD87 for the sub-par sound quality since he's the sponsor of today's show. The ending song is Oh Me, Oh My by Nerf Herder.

You can watch the video version of this show here.

Every time I try outdoor pranks I run into audio issues. Last time, at Edgefield, my lapel mic recording was unusable. This time it was better, but there's still some kind of grounding issue with the mic. I think I need a new digital recorder to make it sound better. Plus in this one I had to deal with wind noise and the mic was way too close to my face, picking up my heavy breathing. I swear I'm not dying, you guys. Eventually I'll get the outdoor recordings sounding just as good as the ones in the situation room. I gotta prepare for when I'm living in a van down by the river. 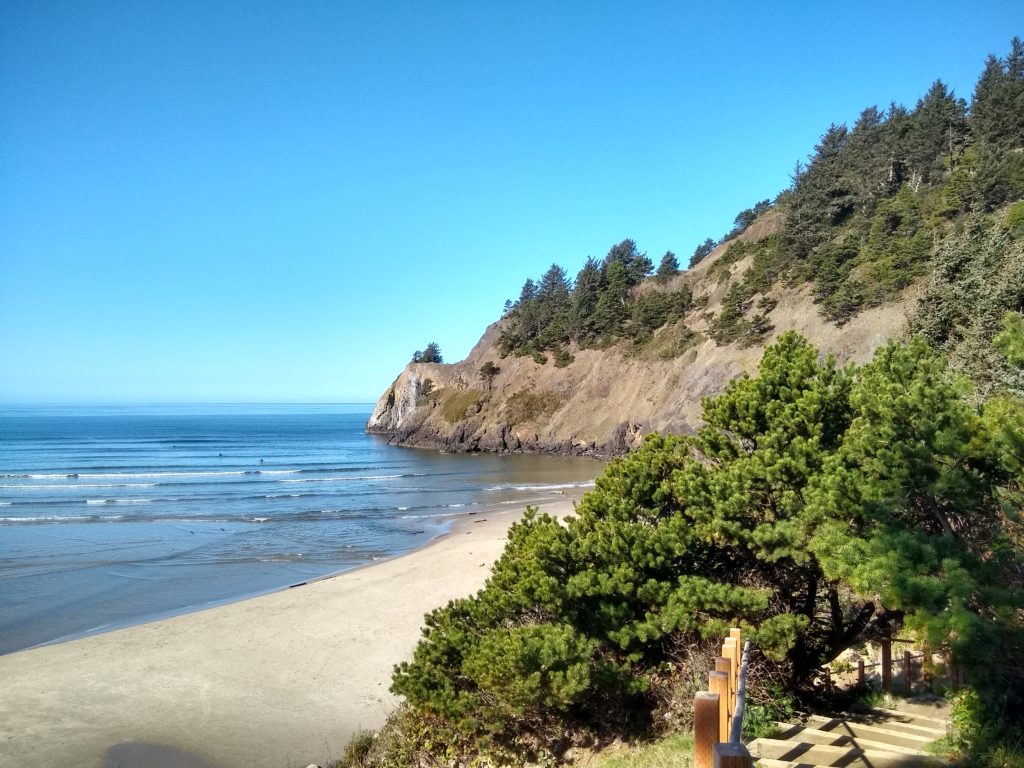