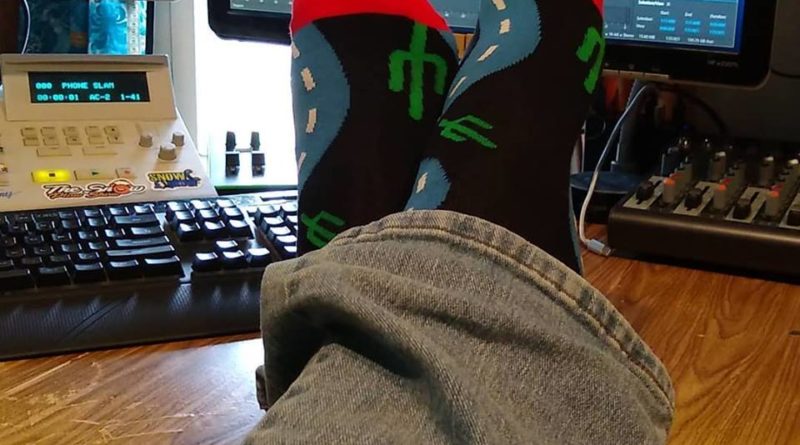 Pepe sent me new hold music and a list of numbers to test the hold music on. Will the test succeed or will I fail worse than Israel did at landing on the moon earlier today. The only way to know is to listen. Thanks, Chris J. for sponsoring this Hobosode. The opening music is Muthauckas by Flight of the Conchords. The ending music is Hurt Feelings by Flight of the Conchords.