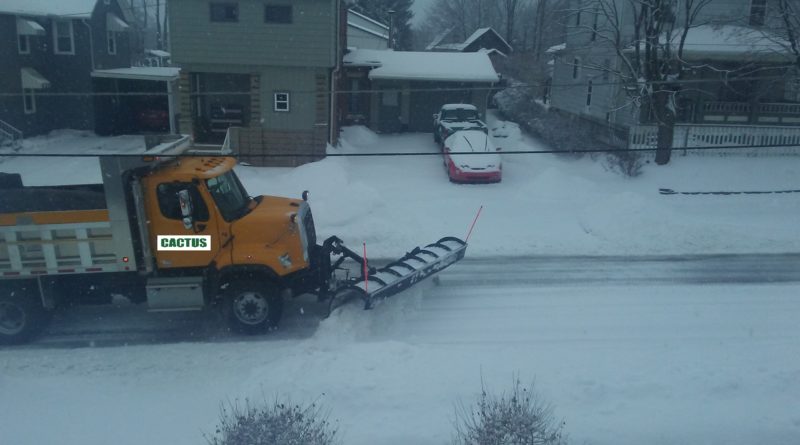 Today I try a brand new idea inspired by a weird Funny or Die skit where we answer the question on everyone’s minds. The bad sound quality for a third of the show is the fault of Teen Wolf Jesus, David J, Brennan, Jennifer8cacti, and Derek J.