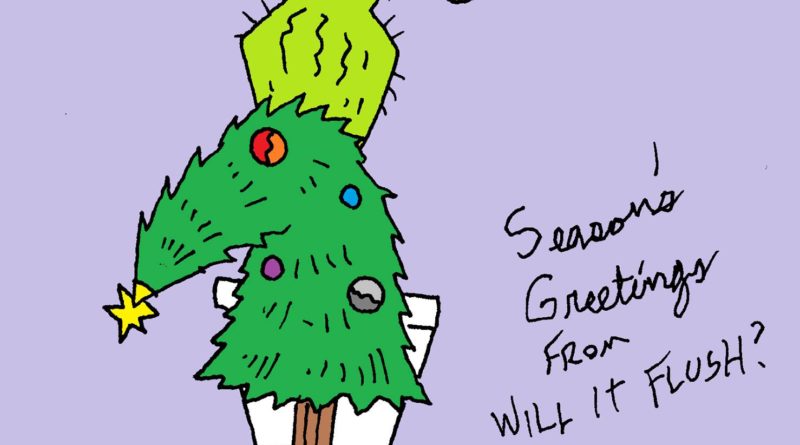 Landlords don’t understand that dragging your Christmas tree outside is a lot of effort and that it’s much easier to just flush it down the toilet. This episode is sponsored by The Swedish Models, Bryan W, Thunor, Buster Casey, and Todd Little. Please feel sorry for me because today I accidentally closed a file before I saved it and lost about 30 minutes of calls where people were really mean to me about my toilet.