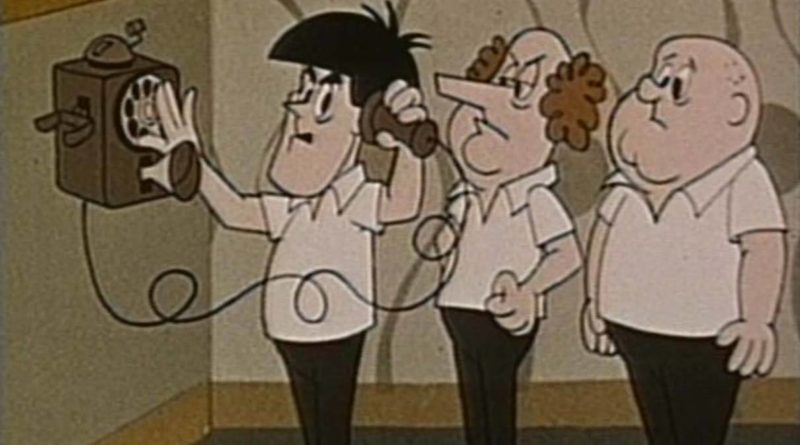 Today’s show is brought to you by Lord and Lady of Veggies, Miguel F, Rumpled Foreskin, Sean L, and Tanner Pizza. It features a bunch of calls that mostly don’t work out that well because everyone believes in ghosts.