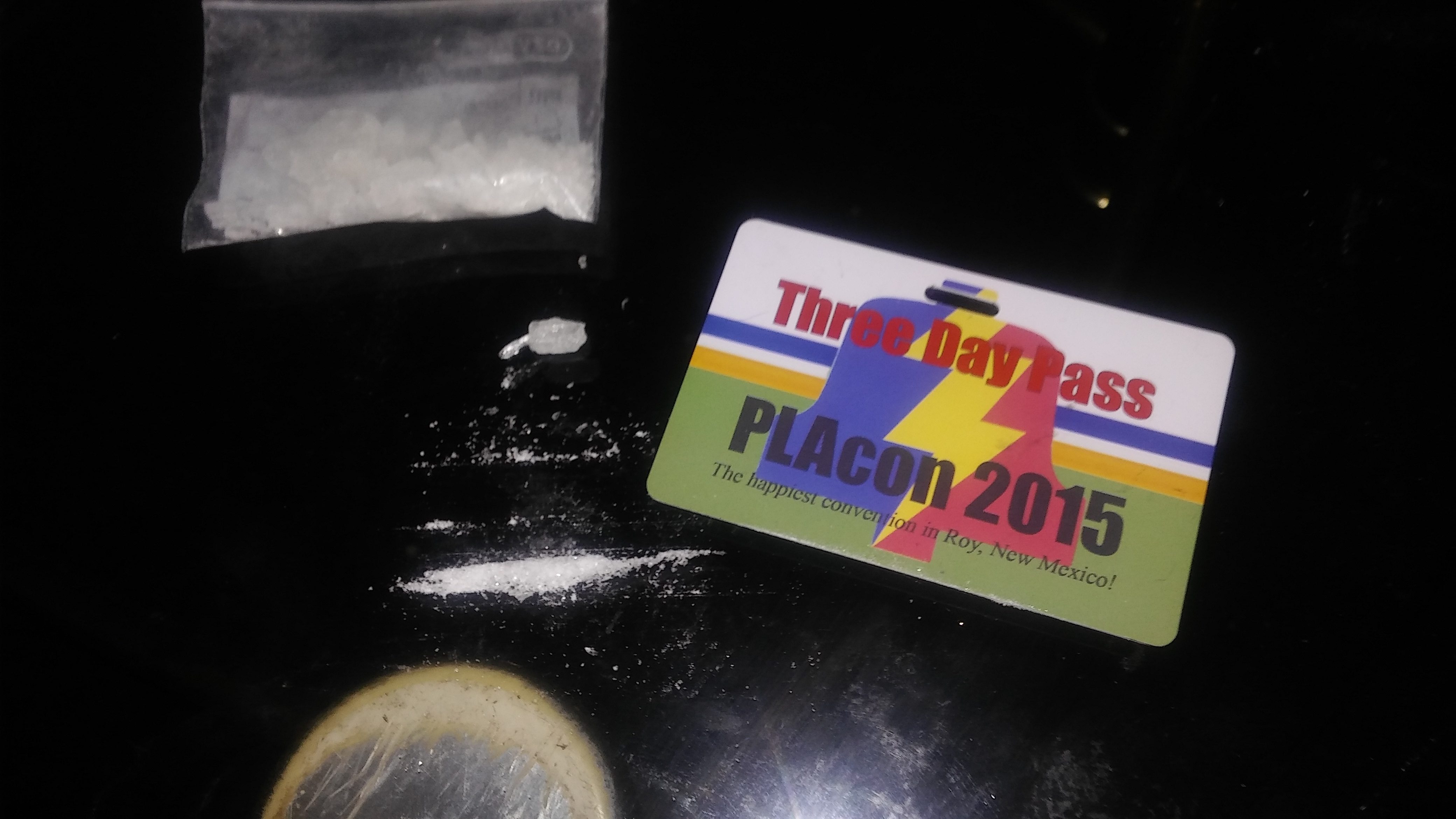 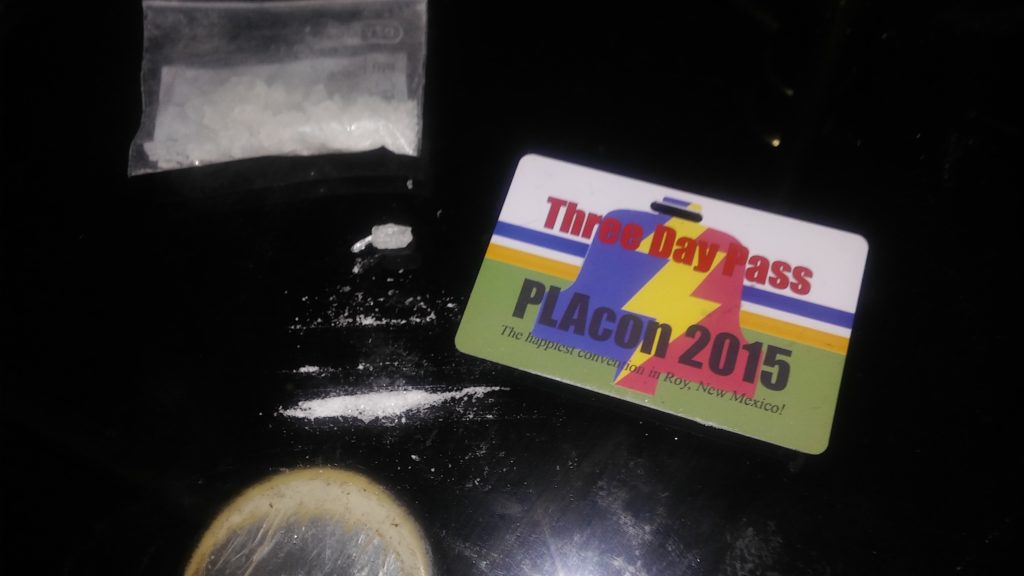 Because I’ve completely run out of ideas for shows and just do the same thing over and over, I’ve decided to do a few more of those hole digging calls for government spending purposes. This episode is brought to you by King Richard, Kirstie T, Matt Z, The Anti Chris, and Xander Fett.