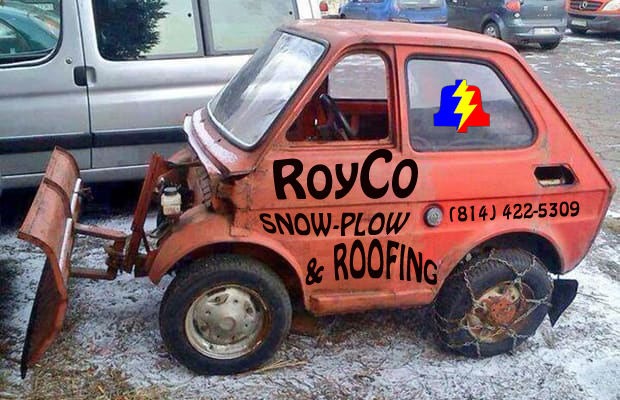 I’ve been wanting to tell apartment managers for awhile now that I found dead animals under my floor, so I finally got to do that today, thanks to our sponsor I love Audis.  The show takes a slight turn when I start doing something that Simplex suggested.  We also find out what the hell NotBrad was talking about and find out why it’s a bad idea to warn people not to answer calls from their own telephone number.