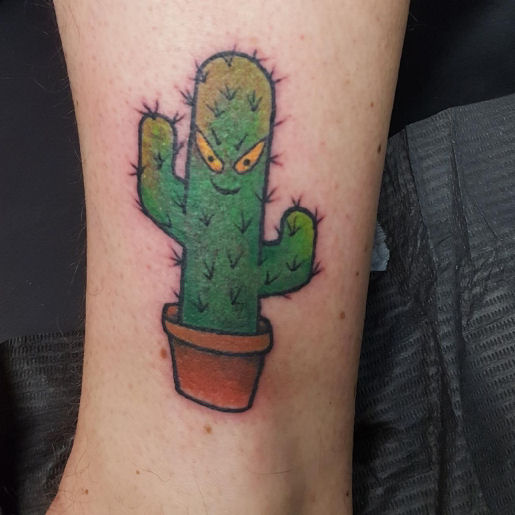 Joey C. brings you over an hour of calls to businesses from everyone’s favorite albino, Powder.  These calls are based on the 1995 blockbuster movie known as Powder.  If you haven’t seen it, there’s a link below to watch it for just $2.99 on YouTube, which is exactly what you would have paid to rent it on VHS in 1996, so it’s kind of a bargain when you think about it.