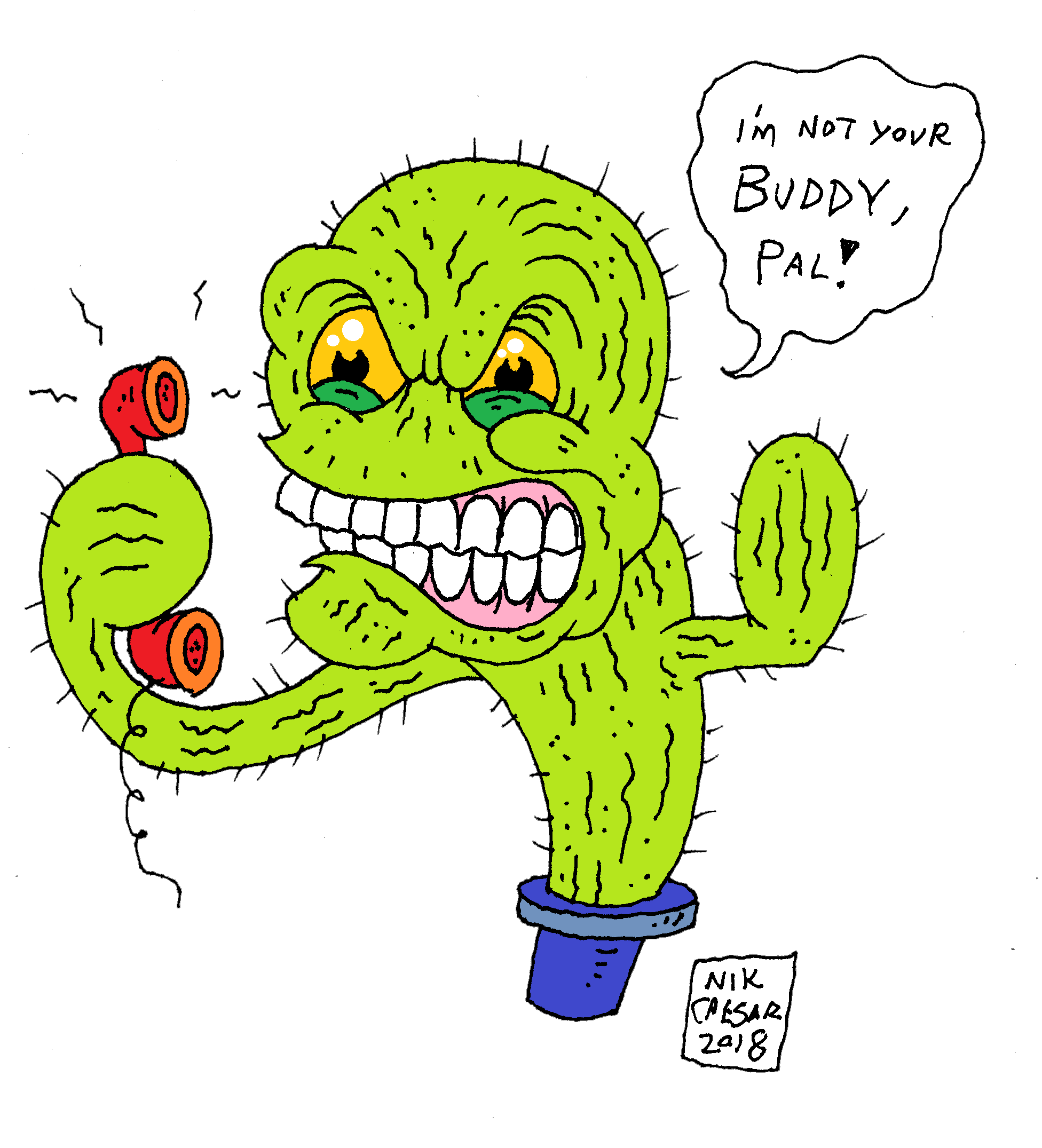 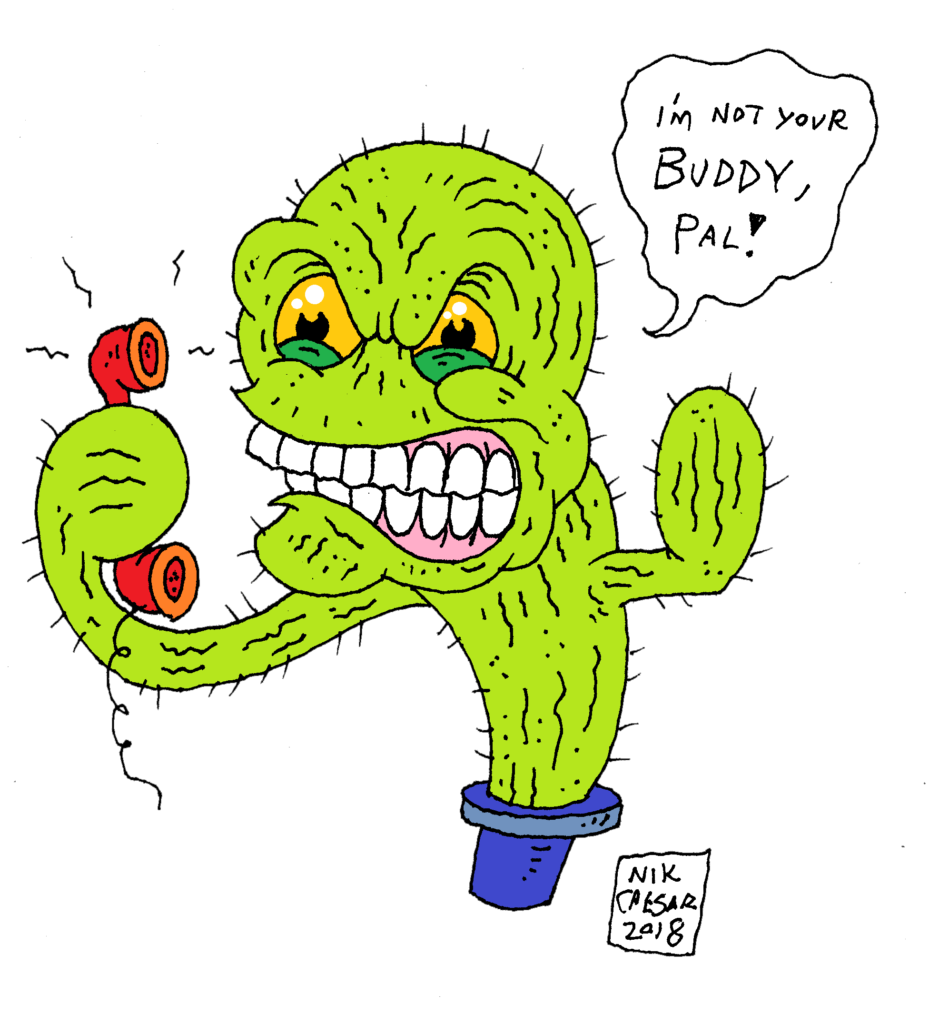 Today’s live show is brought to you by Matt Z!  We tried doing a few homeowner calls but those didn’t work out, so we switched to telling mall employees crazy stories.