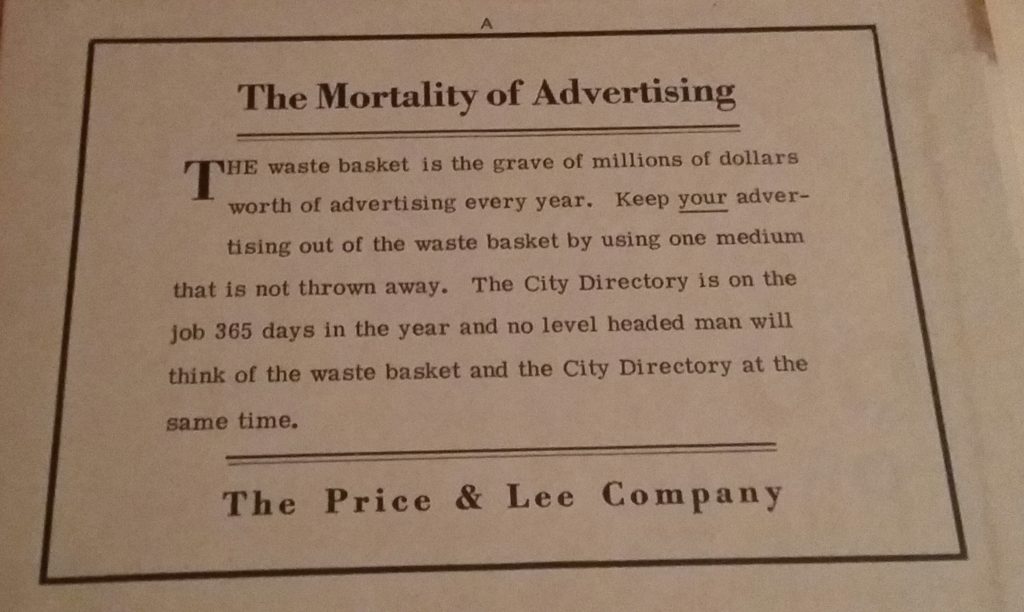 Here’s an episode with a couple of tenants from hell calls, and then a bunch of failed attempts at other calls.  You can blame Stantrucker for all of this!