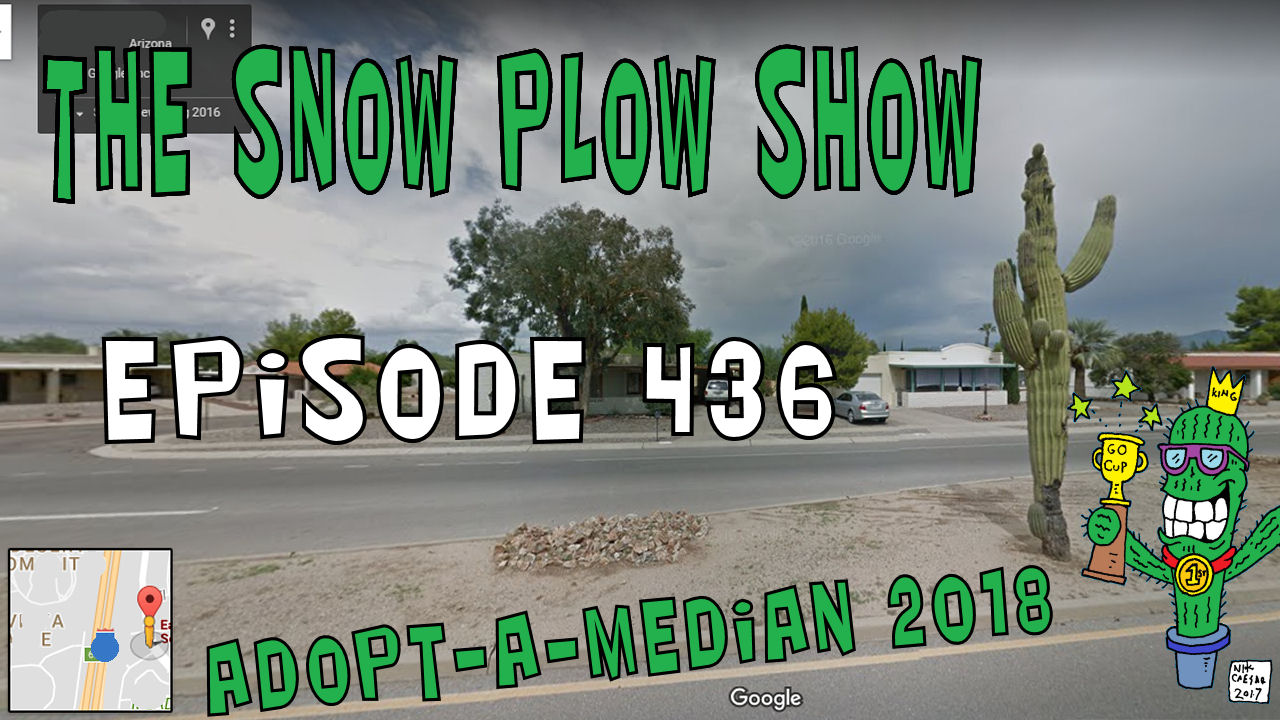 Median Adopters are back, thanks to our sponsor Jimmy S. and I guess a little bit of thanks to Max-Power who sent in a list of people who’ve adopted medians because they couldn’t conceive any of their own.