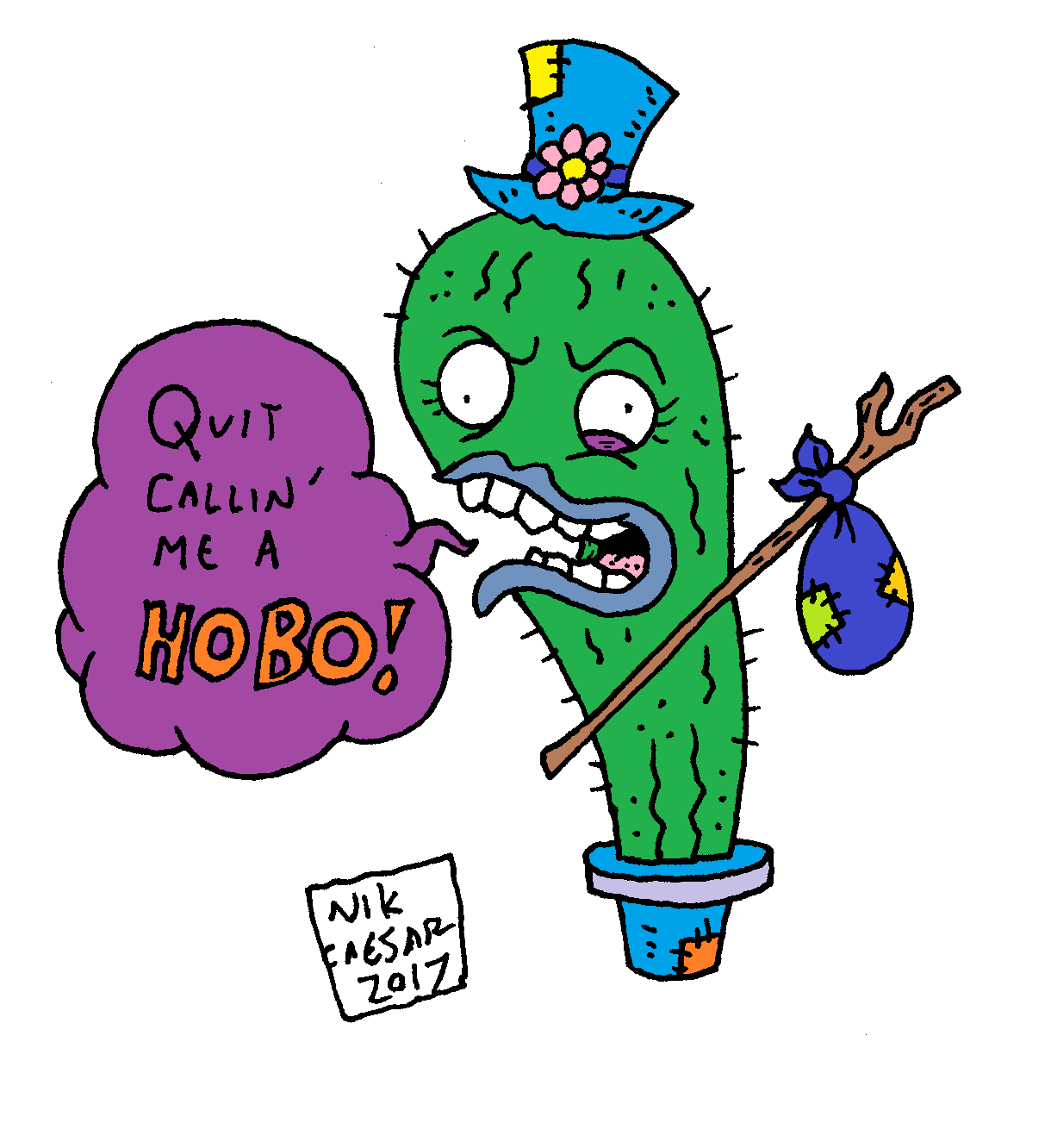 Here’s an hour of helping department stores test their radios, brought to you by toddk63 who is high as socks.