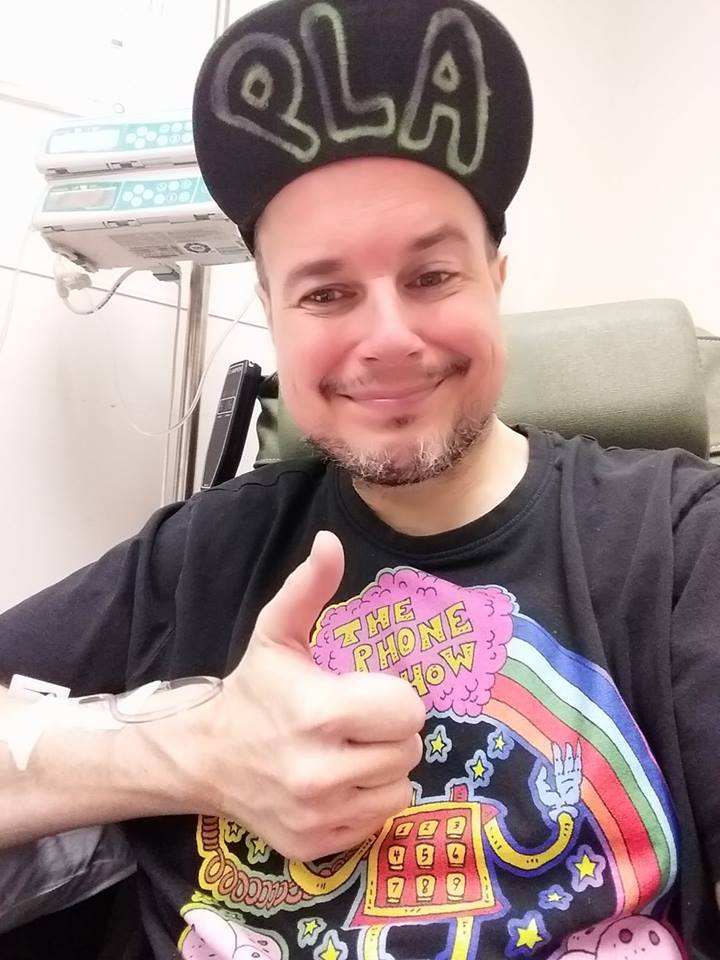 This show is sponsored by Effin Reality and is based on a list of people looking for roommates on Craigslist that was sent in by Naglerr.