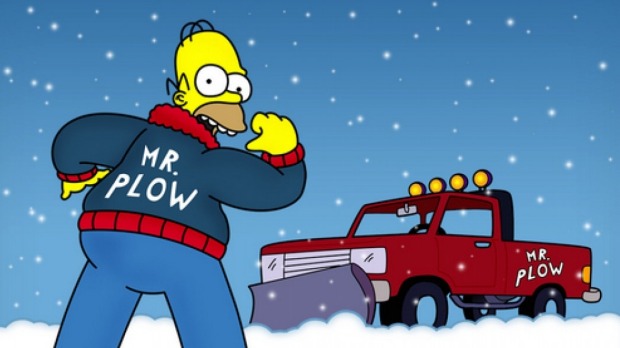 It’s that time of year again, where I usually completely fail to do an end of the year review of pranks I’ve done, but this year I’m actually doing it in the laziest way imaginable.  FOD87 is to blame for everything!