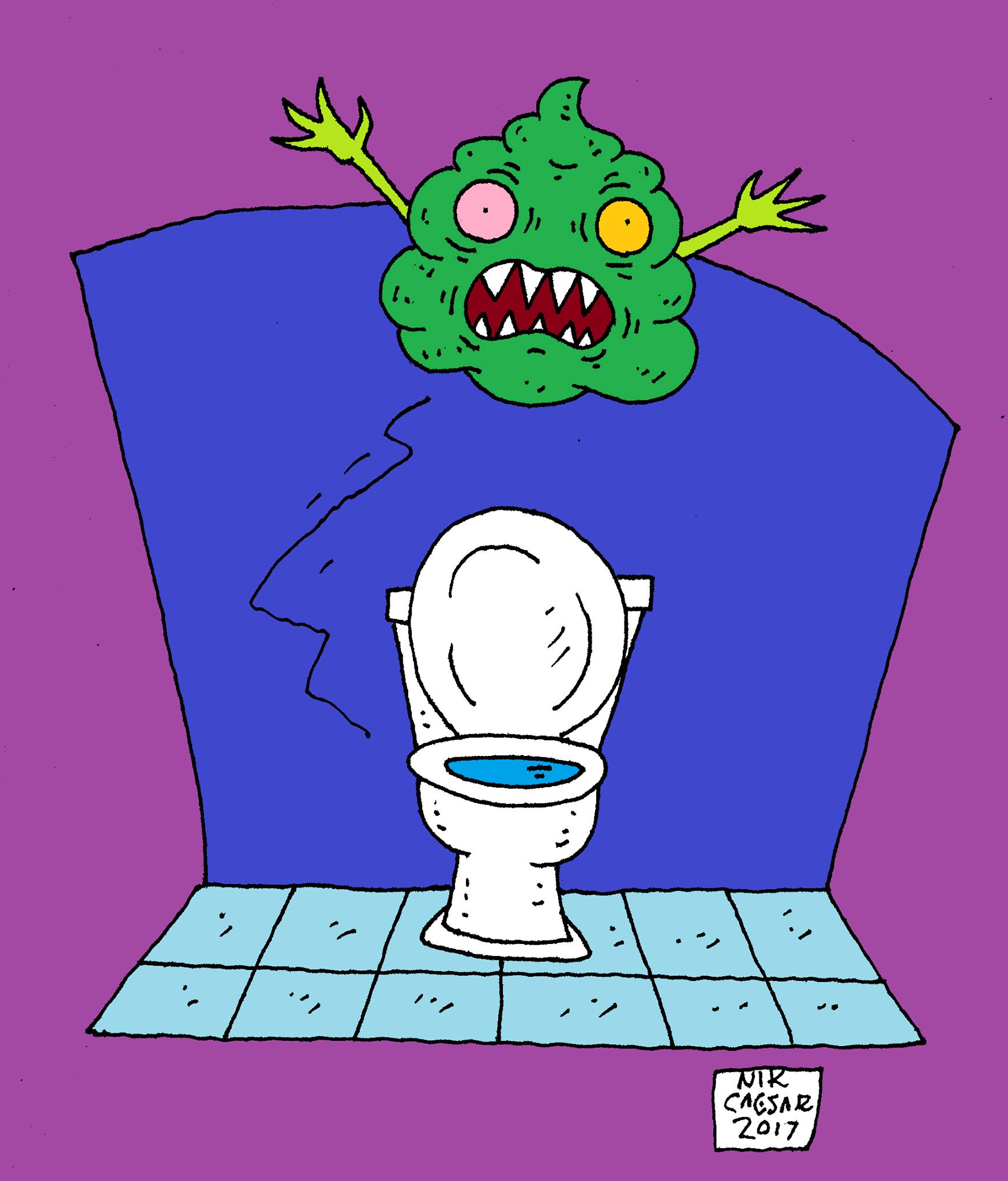 Today’s sponsor is Michael D. who asked if I could do an idea of King Richards, so hopefully they’re both happy that I called people and demanded to use their bathroom.