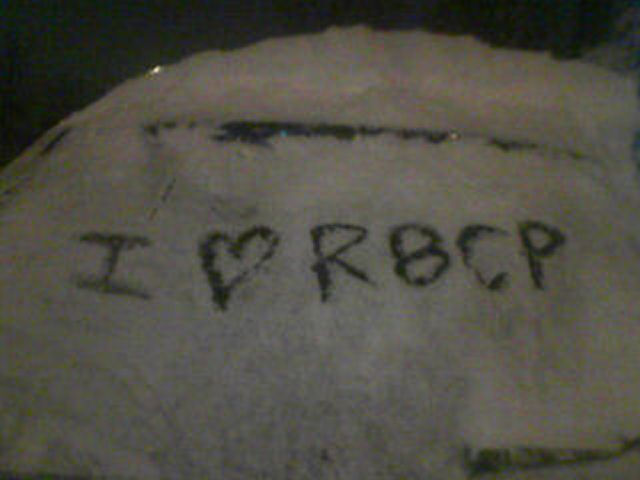 Efin Reality is responsible for this show where I do the same prank repeatedly for an entire hour.  Get ready to hear a bunch of guilty people claim to be innocent.