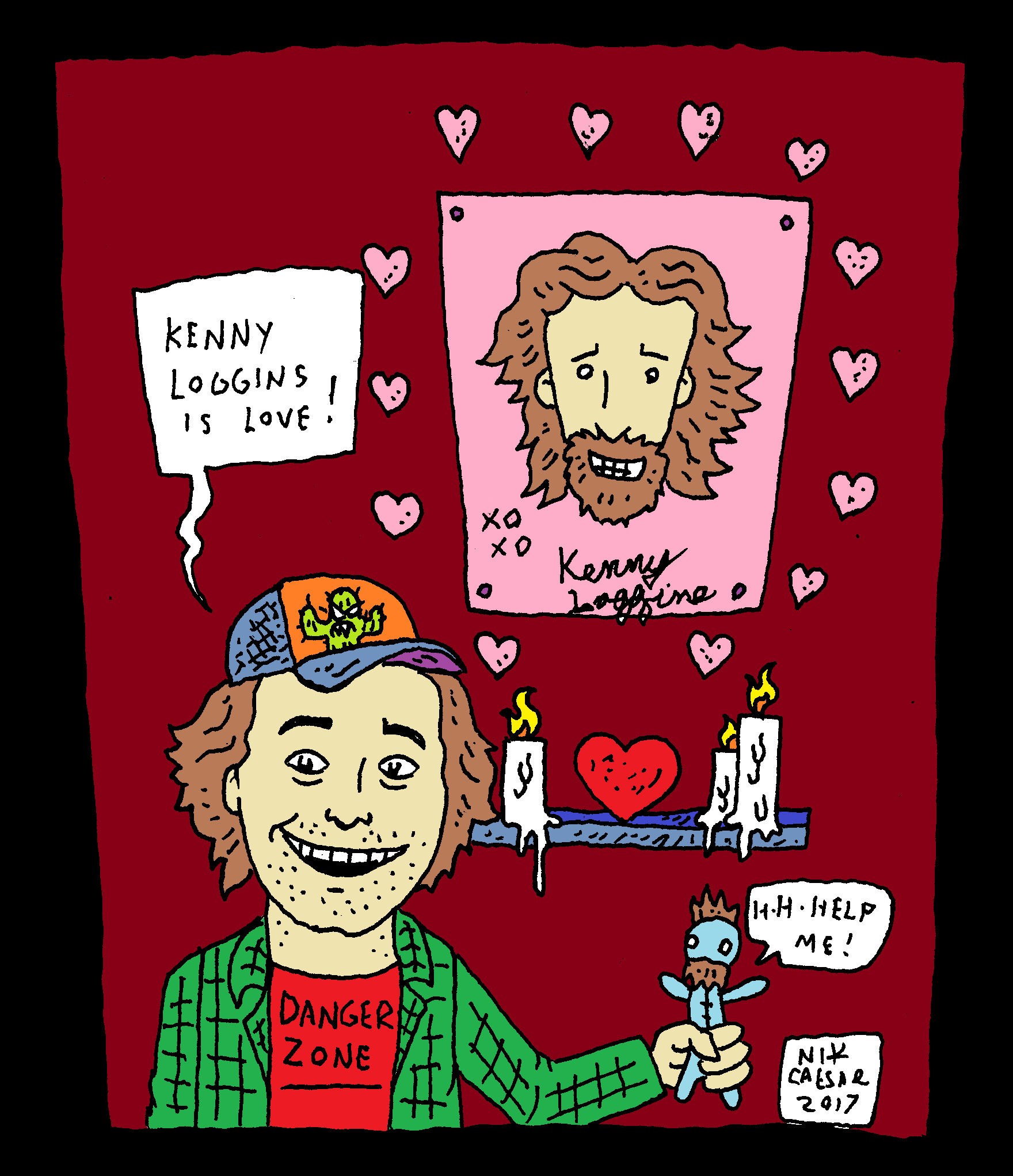 If there’s one thing that today’s sponsor Marcus H. loves, it’s butthole winking, so that’s why we’ve dedicated a full 90 minutes to nothing but that.  Today’s intro is by Jay Dee and the outro is by Jack Helliquinn.  Background music was Black Mages by Emergency Pizza Party and the full album of Magic Fly by Space, released the very same year that weird Japanese House movie was.