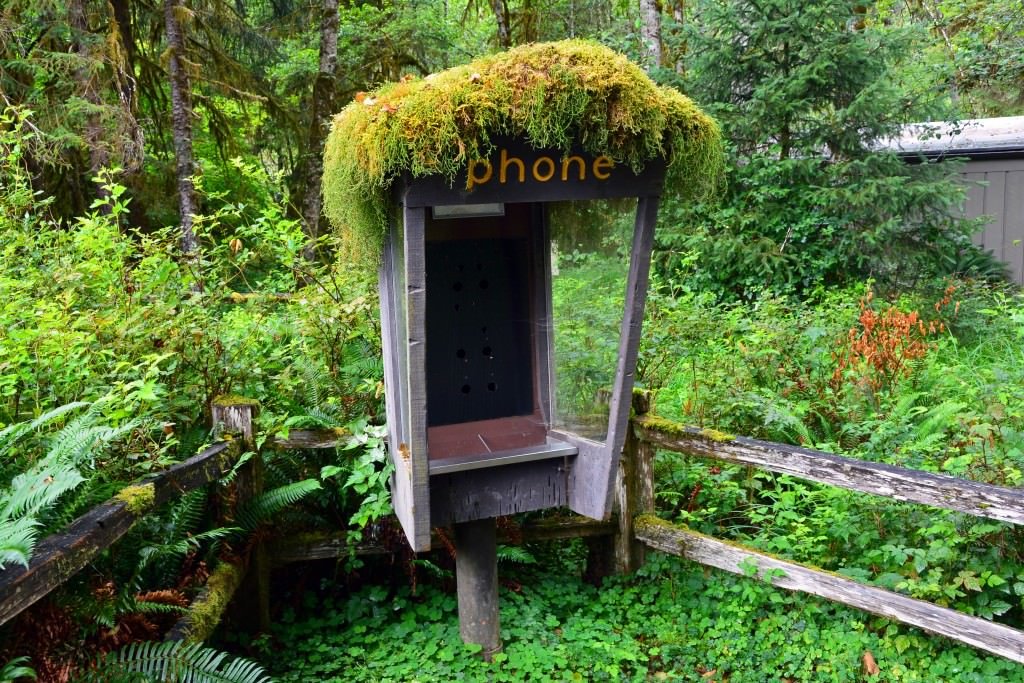 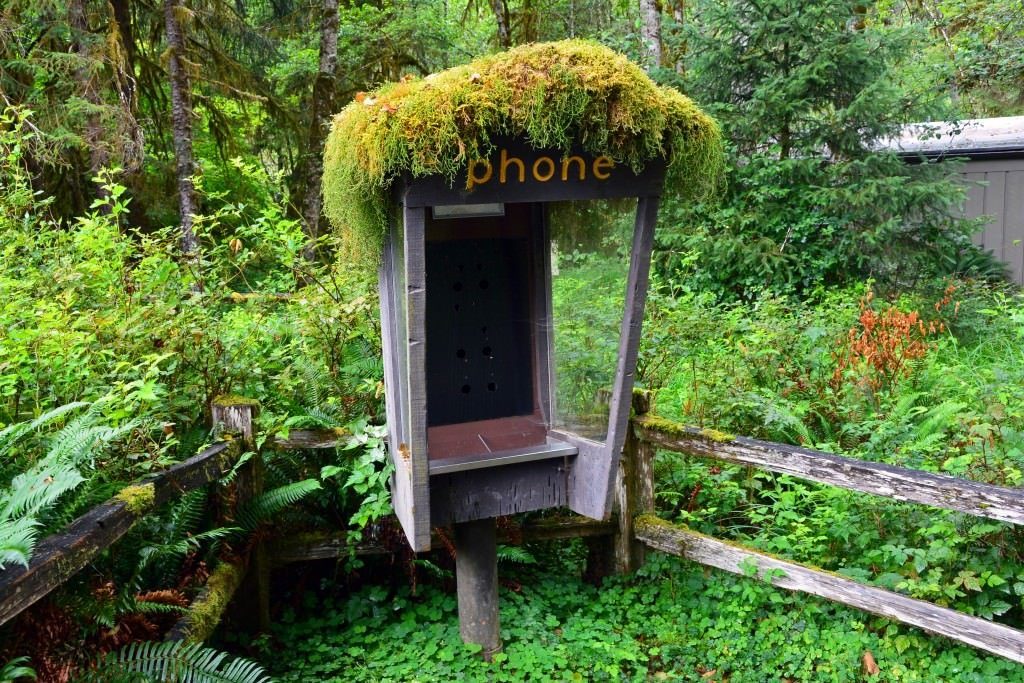 It’s finally time for you all to hear the brilliance of Friday’s live show where I attempted to call ping pong club members and barely any of them picked up.  Thank our sponsor David J. for editing the 90 minute show down to just 32 minutes.  After the live show there’s a few more calls and then approximately 3 hours of voicemails for that one guy on YouTube to bitch about. Thanks, ArbieBot from the PLA Discord, for filling in for me today.