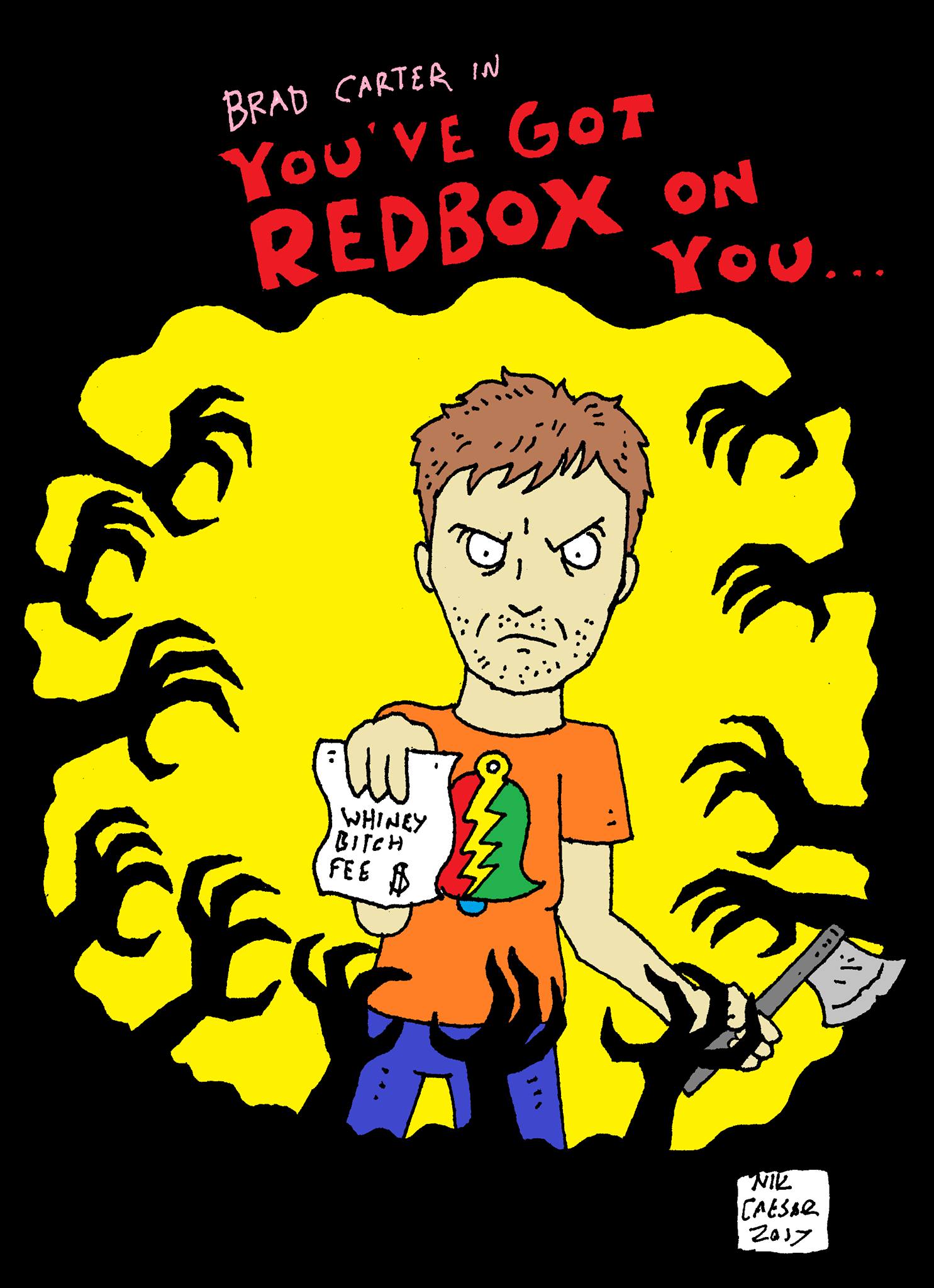 This is a live show I did Sunday evening, sponsored by Rand al’Thor.  I streamed my game of GTA5 on Twitch for 3 hours, doing prank calls for the 2nd half of it, and then edited those down to the calls you hear in this episode.  All of the calls are to a Pennsylvania convenience store chain, convincing employees and customers to do weird things.  If you want to watch the gameplay that happened during the calls, the video is embedded below.  The calls start around 1 hour and 26 minutes and last until the end.

Watch Being a hobo on GTA5 from phonelosers on www.twitch.tv