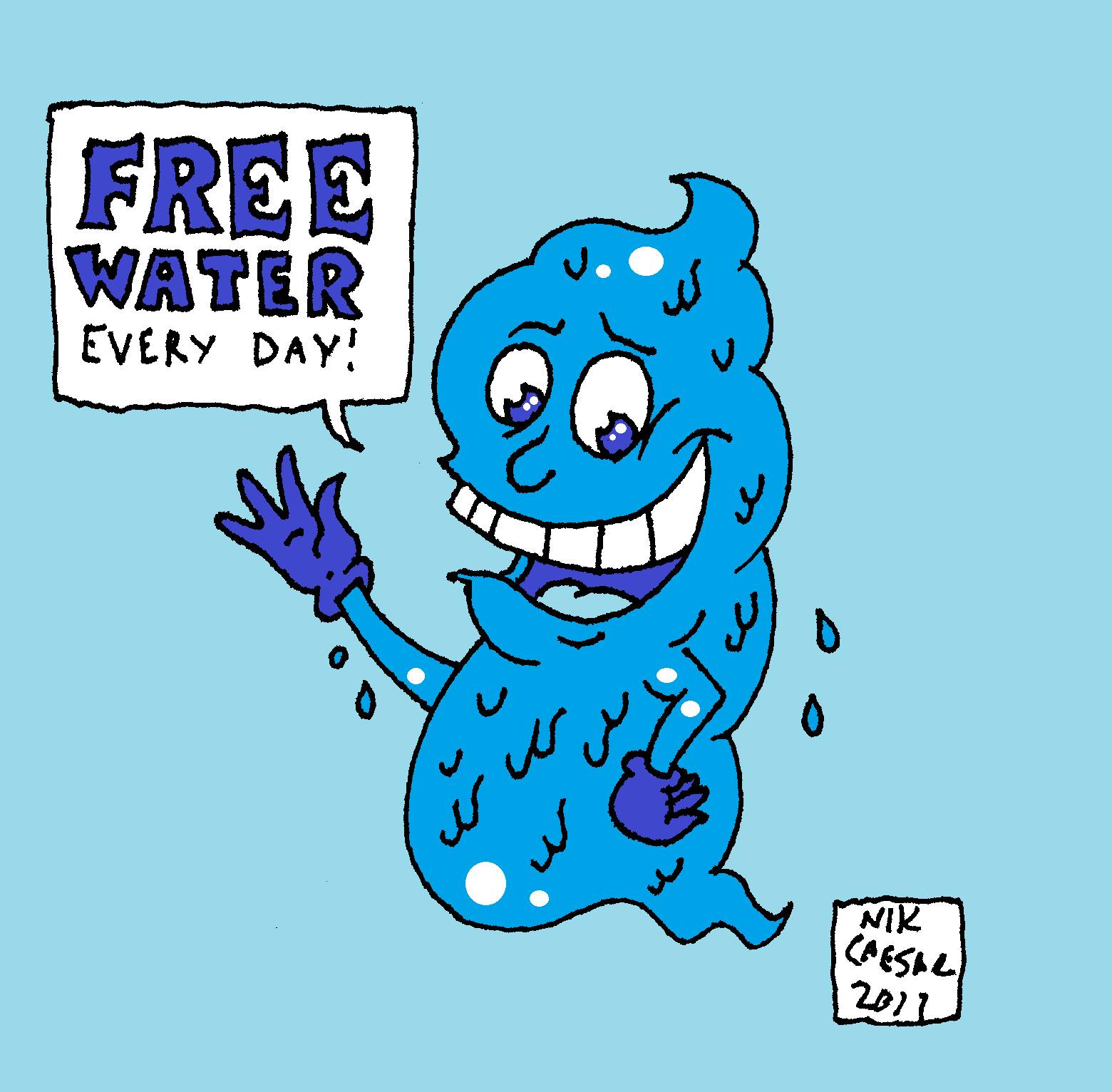 6 thoughts on “Episode 411 – Lieutenants From Hell”