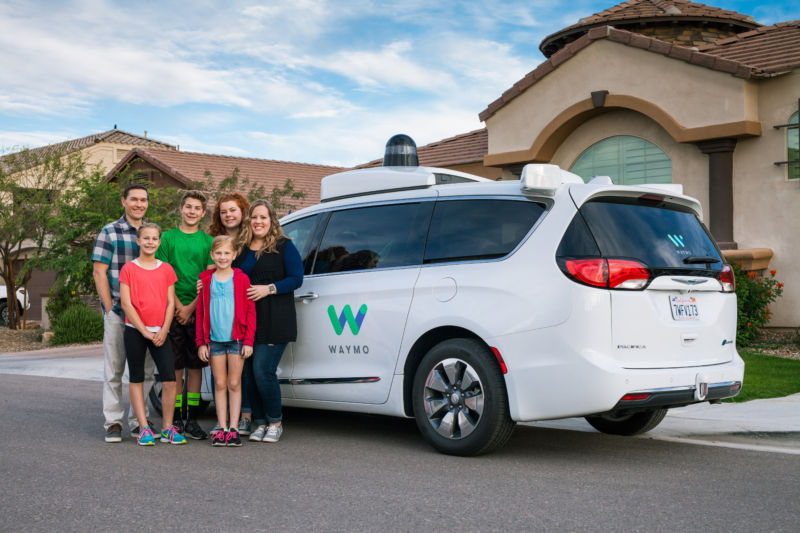 The Real Krazy Kraz asked me to do something different for this show, so instead of pranks I did a bunch of telephone-based improv comedy with unwitting improv partners.  In this show we help introduce Phoenix, Arizona residents to the concept of driverless tomfoolery.