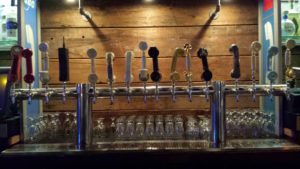 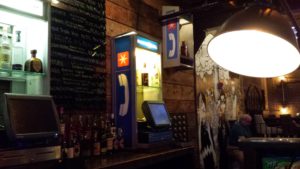 JamesS4 brings you a show about nothing, where I pretty much just read emails and play voicemails and other peoples prank calls, but there’s kind of a fun bit at some point where I fail at convincing people that I’m a telephone lineman.