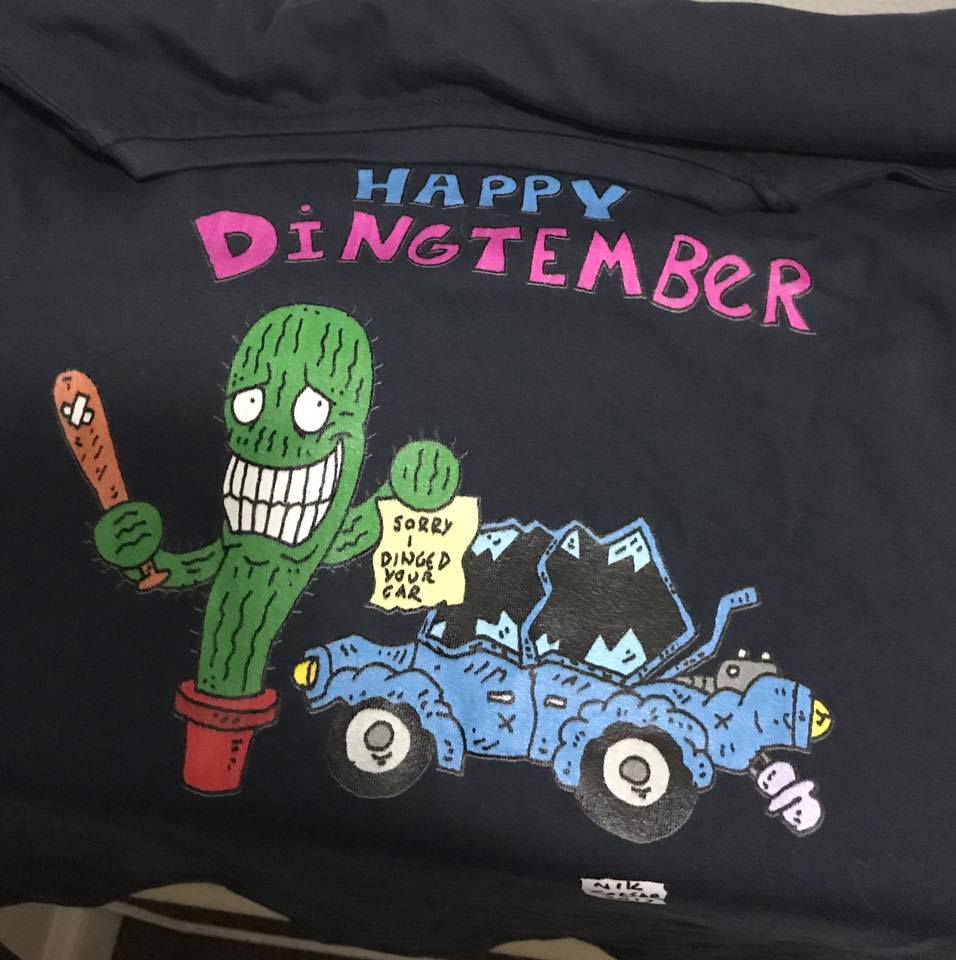 Today you’ll hear me claim that technical difficulties are the reason I only did 2.5 actual new calls in this episode.  Let’s all thank WilliamK for that since he’s the sponsor.  At least the calls were both really amusing.