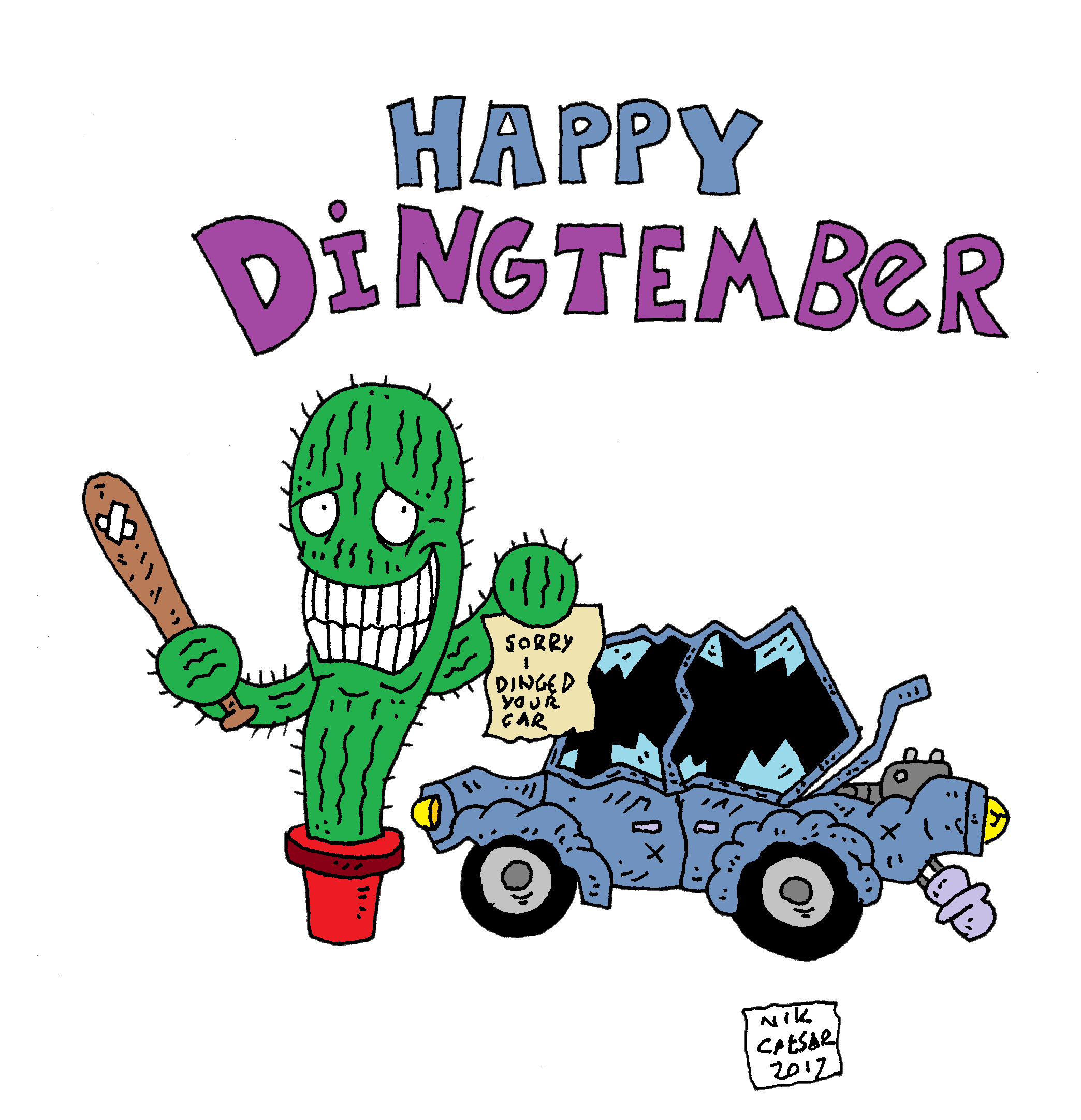 I’m mostly writing King Richard’s name in the title so you’ll blame him for not having enough new car dings in this episode.  The first half is new stuff and the second half is old stuff, with a little Partytime thrown in the middle.