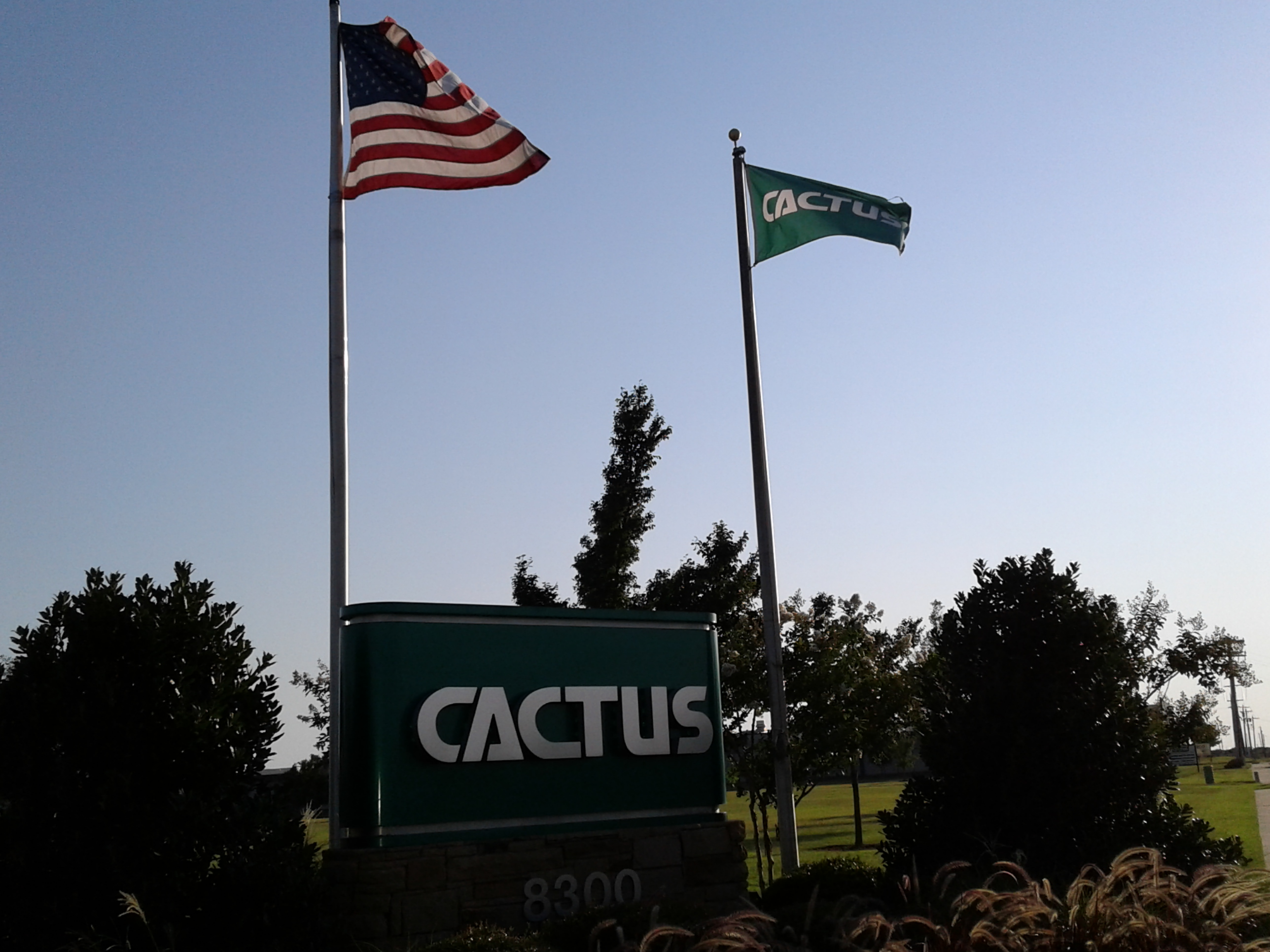 Most of the calls in today’s show involve tenants behaving badly, but we also talk to a few Wal-Marts and listen to a bunch of voicemails.  Tobiah I. is today’s Bringer of Shows.  Thanks, Tobiah!