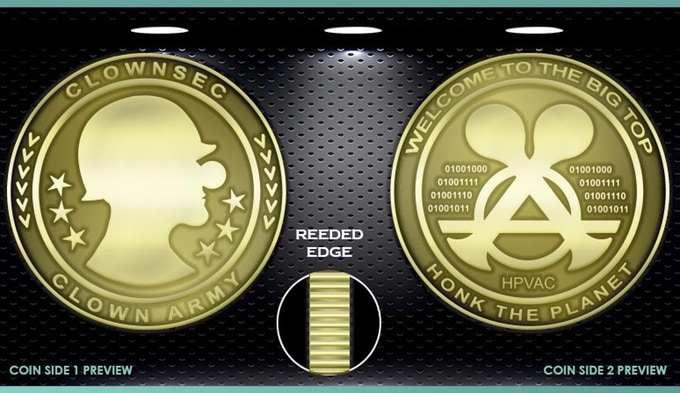 Wur5ty brings you the 2nd show of lawn calls we’ve done in the past week, plus voicemails, old stuff, a song that I should have played months ago, and a weird thing that happened to Brent Westwood on Mixlr once.

3 thoughts on “Sorry I Your Lawn”