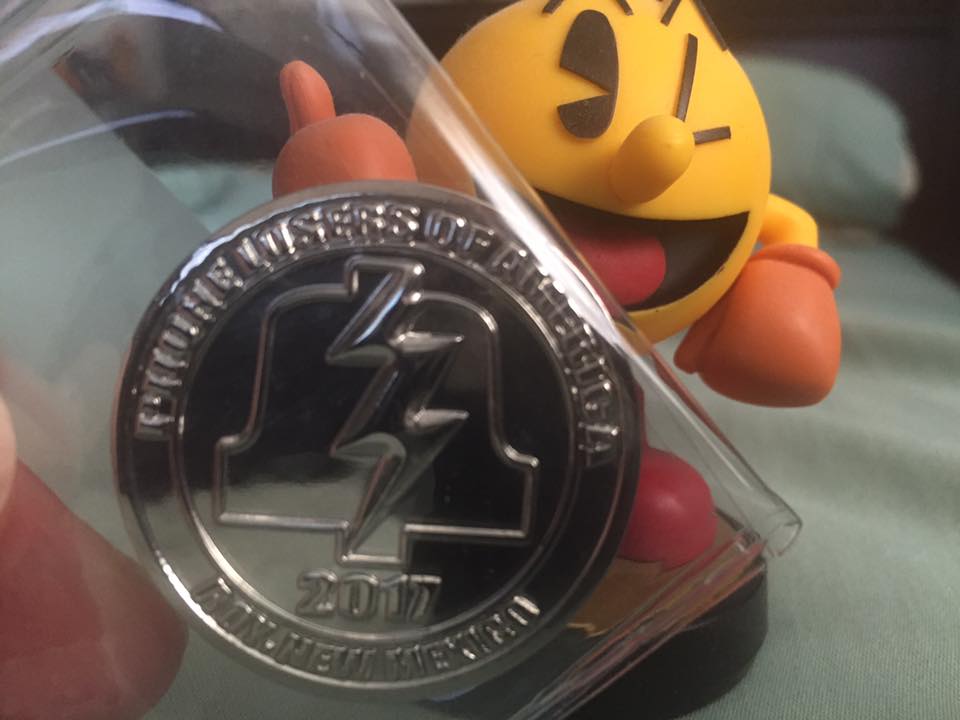 Bob Murphy sends in a small list of ham radio operators who refuse to adhere to the official rules of handy talky users, which are only there for everyone’s safety.  Thanks for sponsoring today’s episode, Kuraz, you beautiful man.