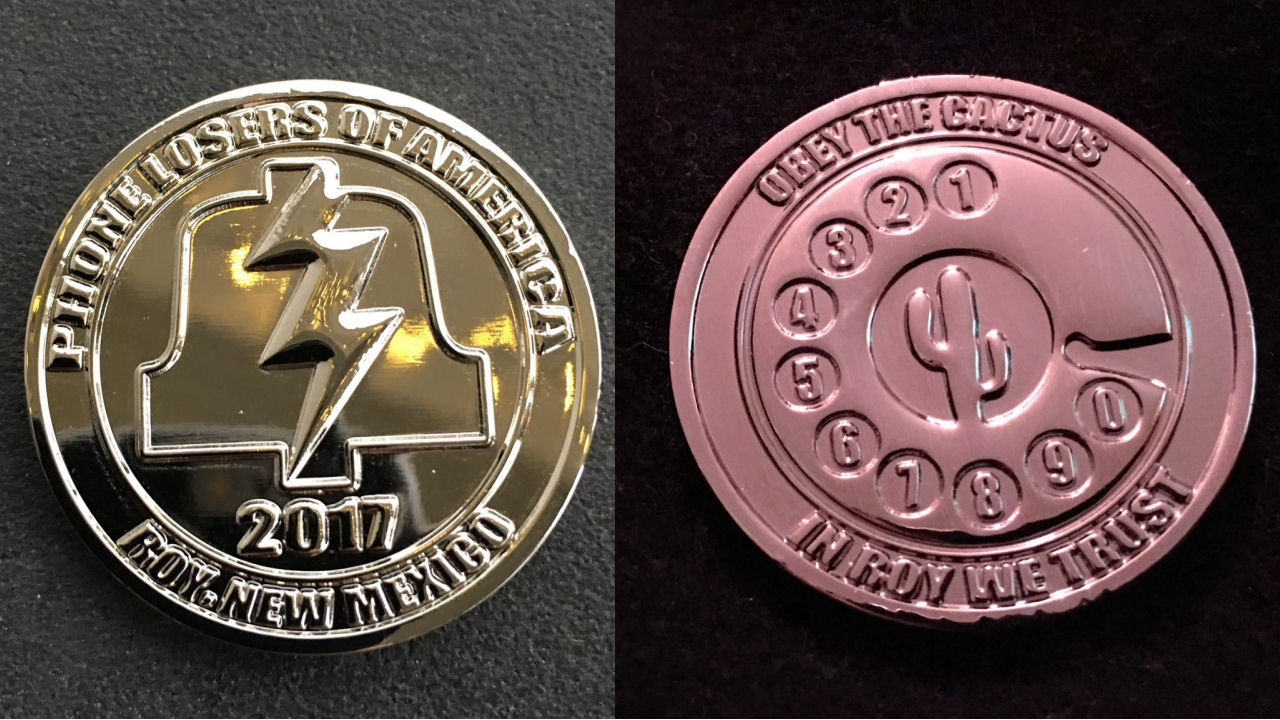 Today Jon T. gives us a few silent auction phone numbers, but FOD87 tries to take all the credit for it, just because he’s the sponsor of today’s show.  Today’s intro and outro was JayDee’s 2017ish clip song that he didn’t name.  Today’s background music was something called Mime Beat on the first half and Lawanda’s Magic Organ by The Pepitones on the 2nd half.

SUPPORT THE PLA:  Join our own store page.   Make a donation, shop on Amazon through us, take a look at helping out with promotion and reviews.