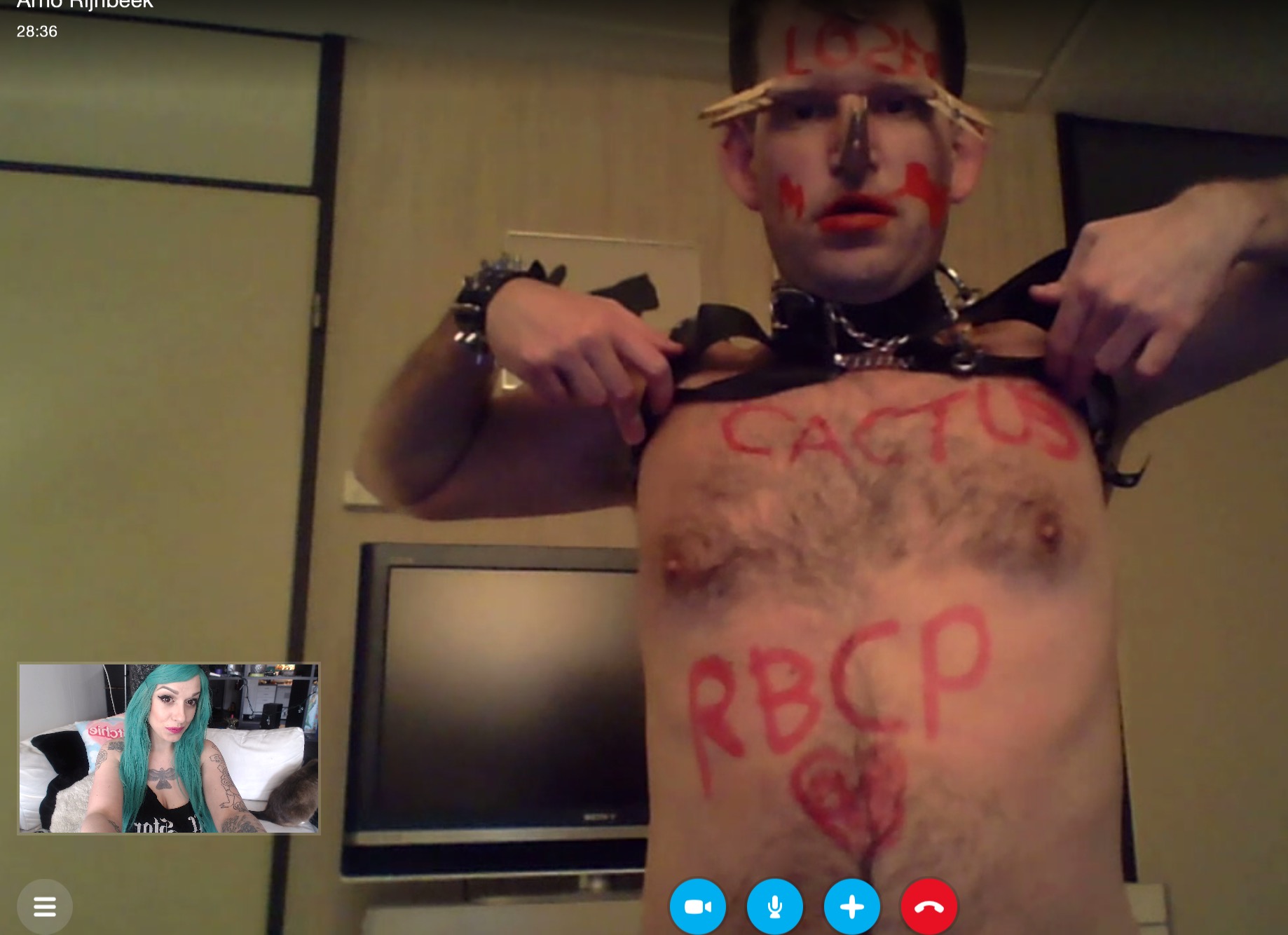 I tried to put together a new show today, but things didn’t work out so I’m saying fuck it and just posting an old show instead. This one is from April 27th, 2015, and some guy, possibly from Louisiana, recently suggested THIS SHOW as something people need to hear again. So if you don’t enjoy this show, it’s entirely that guy’s fault. Hopefully I’ll be able to get a new show put together this weekend. Below are the original show notes from this episode.

Jeremy from Texas sponsors this show where we continue pestering neighborhoods that have a home owners association.