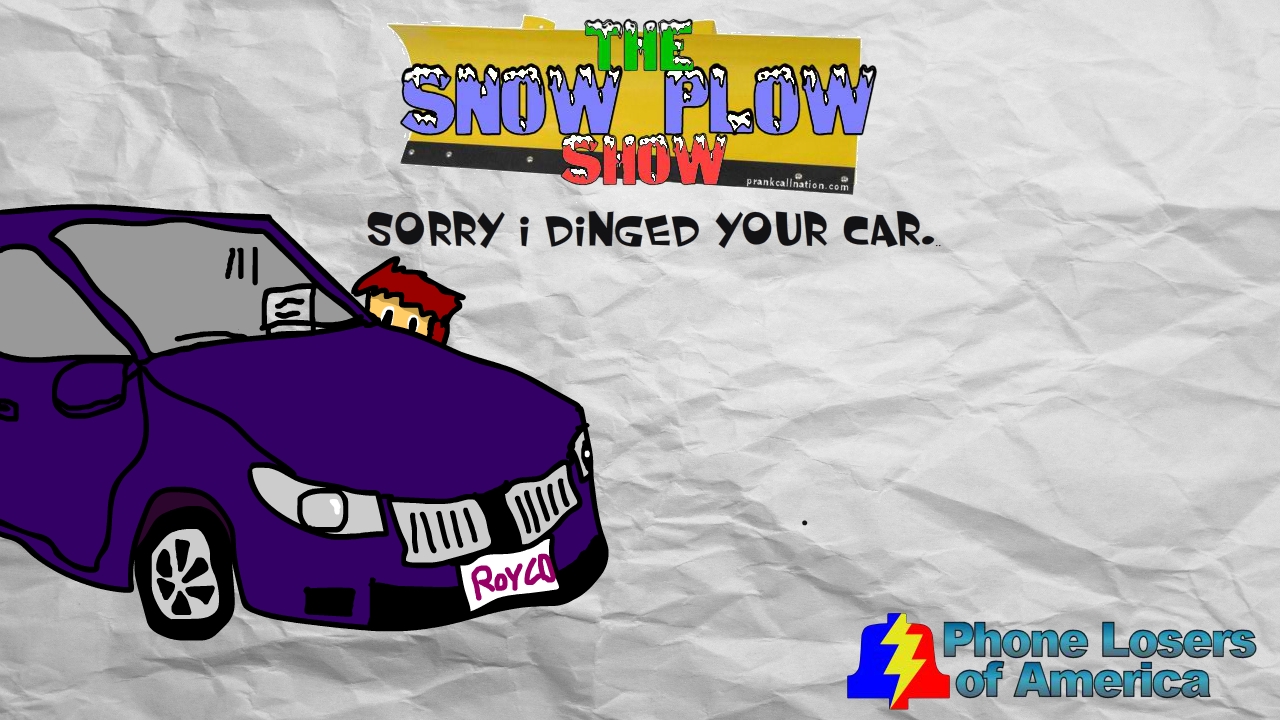 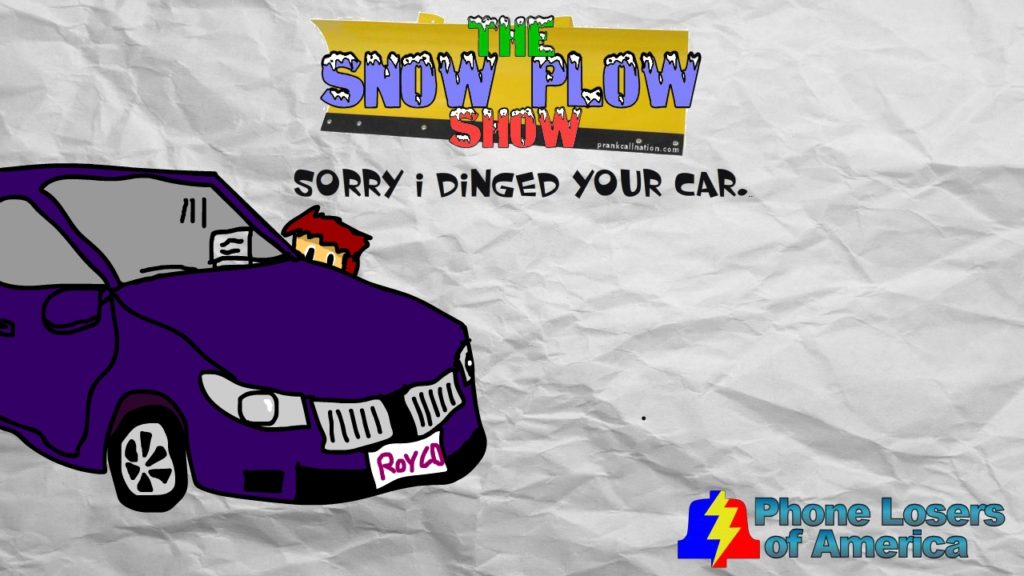 William S brings us over an hour of calls to car ding roycipients, each one more absurdly self-centered than the last.

17 thoughts on “Geocaching and Delivering Babies”