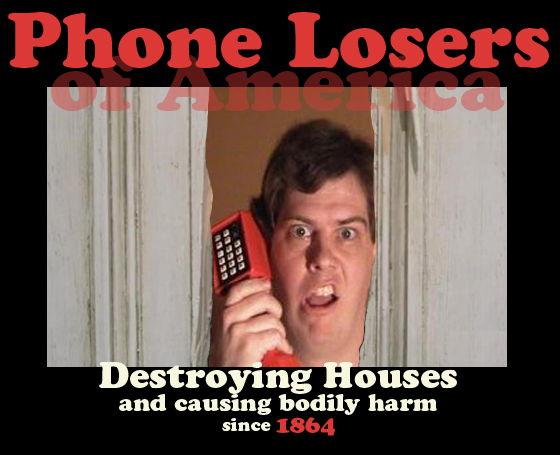 Toyesterday Elky brings you all another hour or so of car ding prank phone calls, the hilarious pranks where listeners get to leave apologetic notes on cars with my phone number and I get to deal with the fallout from the notes.  In this episode you'll hear me insult old people and creep on young girls.  It's a great time for the entire family.